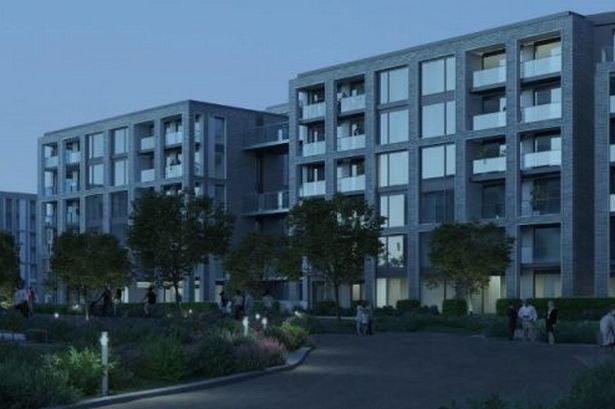 What a week, even our President cannot keep out of trouble when it comes to Ireland’s housing. While his comments were undoubtedly out of line for his position as the lead public servant in the country, the industry does not appear to be as outraged about it as politicians are. In fact, when the great and the good of Ireland’s property industry gathered at Clontarf Castle this week, there was a sense that the much-loved President was simply reverting to type and the only surprise was that it had taken so long.

Across the water, the UK Government issued its much-anticipated White Paper outlining plans to introduce a new ombudsman for private landlords in order to resolve issues without having to go to court. Given the challenges in the Irish rental market right now, it is worth looking at areas targeted for reform by the UK government. Interestingly, landlords and lettings agents will be required to accept pets as part of the reforms being proposed. This is something that has been lobbied for in Ireland, without much success. In the UK, there has been a sharp rise reported in tenants moving property in order to accommodate a pet. According to the most recent Deposit Protection Service tenant survey, moving to accommodate a pet is now the most common reason for tenants moving homes. In Ireland, unfortunately, there has been a sharp rise in the number of pets being surrendered to shelters due to a lack of accommodation that will accept them.

The reaction of estate and letting agents in the UK has been mixed, with some suggesting that forcing landlords to accept pets, without some form of additional deposit or compensation, will further limit the supply of available homes and effectively make the situation worse for tenants. As witnessed in the Irish marketplace, the UK has also seen a mass exodus of private landlords, which has been attributed to “ongoing legislative intervention by the Government”. And the impact on the market has been exactly the same – dwlindly supply, higher rents, less choice etc.

As noted here in recent weeks, the Irish government is now considering taxation measures to help retain current landlords and to attract new ones into the market. The UK industry is, this week, calling for similar consideration from their legislators, given that single property landlords make up 43 percent of the market.

We say it here often, but it bears repeating, improving standards across the sector is vital. And for the sector to work in a sustainable way, there needs to be a balance of fairness between the rights and obligations of both tenants and landlords (and pets?).

← Might tax cuts for smaller landlords be on the cards?Crisis or Opportunity? →