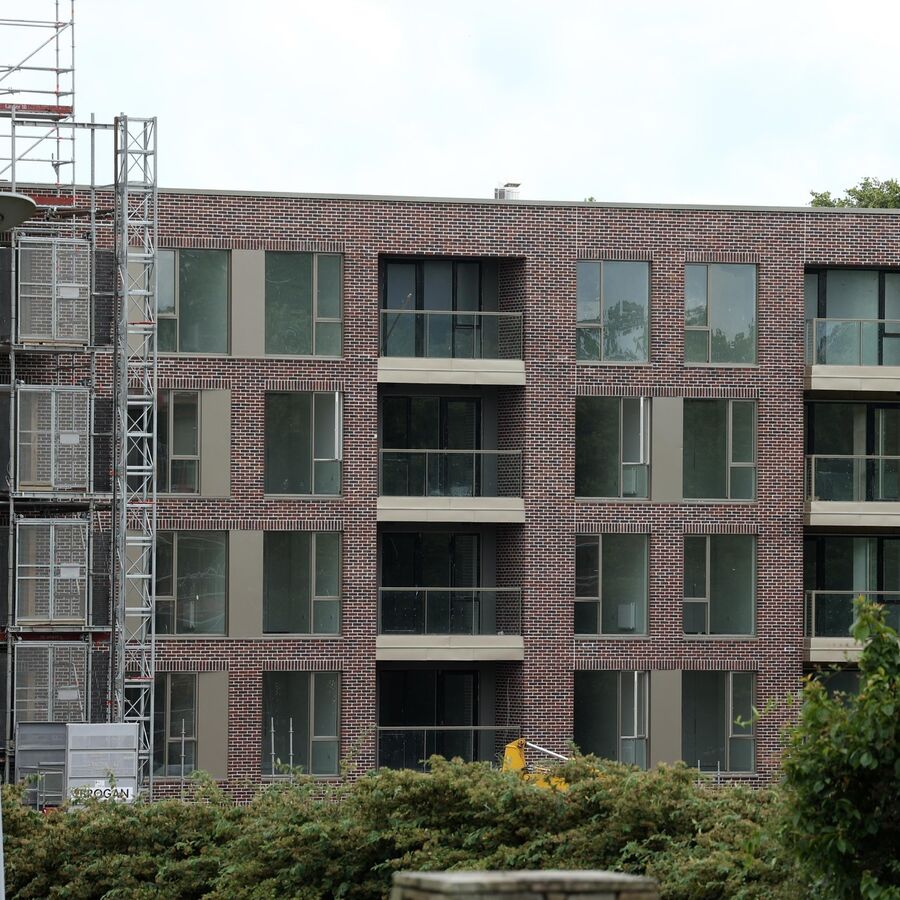 Today, there are fewer than 850 properties registered as available to rent in Ireland. And fewer than 400 of these are in Dublin (city and county).

This is the result of a decade-long period of anti-landlord policies, overly burdensome regulations and an unfairly skewed taxation regime that have driven many private residential investors from the marketplace. This is not an opinion or anecdotal market chat, the data year-on-year reveals this mass exodus of landlords from Ireland’s property market. While the number of Irish households renting has been increasing for at least two decades (up 30 percent since the turn of the century), the crisis arises from the market not responding or stepping up to cater to this increased demand. And why would it? The Irish property investment proposition has proven itself remarkably resilient, but it cannot bear the full weight of ad hoc, politically-motivated, knee-jerk policy moves.

Last weekend, the Business Post reported that the government “is set to consider a major overhaul of the tax system for small landlords in this country”. While “set to consider” does not seem like progress, it is the first indication we have seen that policy-makers are willing to draw a direct line between policy-making and marketplace response. As frequently noted here, Ireland’s property market requires a range of different housing solutions and a range of different providers. It is unhelpful to pit one solution provider against another; there is a need and a place for all. Failure to facilitate the maturing of the rental marketplace for both private and social tenancies has led to chronic undersupply and, at this stage, government intervention is necessary to relieve the rental crisis. Arguably, it was necessary a decade ago.  It cannot be a surprise that a two-tier rental system, where large or institutional investors enjoy preferential tax measures while smaller, private landlords pay up to 52 percent tax on their rental income would be viewed as unfair and unsustainable.

Figures from the Department of Housing show there are 25,000 fewer landlords in the market today compared to 2016. The big question now is whether a focused tax incentive for small landlords could or would be enough to encourage property owners back into the rental market. For every one new investor attracted into the Irish market, two are leaving. Perhaps the first step is to retain those still in the market?

In reality, housing is an increasingly political issue and – despite the demonstrable need for such – tax incentives for landlords will inevitably attract a backlash that demands a level of political bravery we have not seen for many decades. We will keep a watching brief on this one.

← Ireland’s pins hopes on digital constructionIs the PRS going to the dogs? →