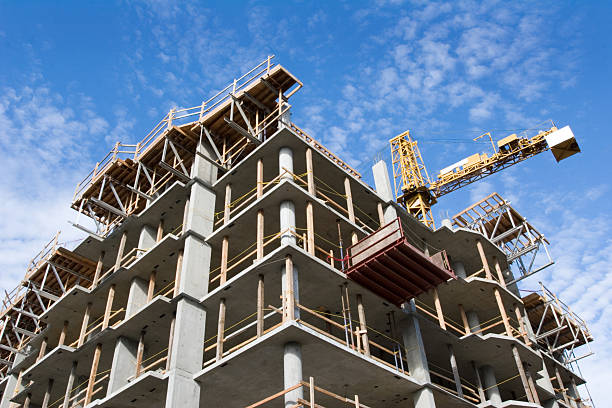 The annual Mercer Cost of Living Survey is out and Dublin is now ranked 49th on a list of the 227 costliest cities for expats, an improvement on last year’s ranking of 39th. Vienna is now the most expensive eurozone city on the list, followed by Amsterdam, Munich, Paris and Brussels.

Also, the latest Daft.ie report, which was issued this week, shows that Irish house prices rose by an average of 9.5 percent over the past 12 months. In terms of house prices across the country, three-bed semis are now averaging €286,611. In Q2 alone, house prices rose an average of 3.8 percent, which is the largest quarterly gain in almost two years. As we stated here last week, there has rarely been a more difficult time to forecast the performance of the residential market in Ireland.

A more interesting housing report was also published this week, the Irish Independent/Real Estate Alliance (REA) Average House Price Index survey. This quarterly survey generally provides a more qualitative or sentiment-based commentary to accompany the nationwide housing data, which is helpful. According to the REA research, there is a “flood of landlord-owned homes coming to market”. This data mirrors the findings of Sherry FitzGerald and other estate agencies over recent years. The REA survey found that – in some parts of the country – almost a third of all homes for sale have been brought to the market by landlords exiting real estate or reducing their holdings. While this new supply of second-hand homes to the market is expected to cool house price inflation, it can only exacerbate the persistent rental crisis and most of these properties will likely be purchased by home buyers rather than other private investors.

In recent days, the Dáil heard some pretty harrowing cases about desperate, would-be tenants being pitted against one another in rent bidding wars. In one stated case, a prospective tenant was asked by a landlord advertising a property to indicate the top rent they would be willing to pay, which clearly is not appropriate. And you know that rental activity is seeping into pop culture when Newstalk’s Henry McKean is sent out to the streets to talk to people and agents in a ‘vox pop’ style to gauge public reaction! The reporter heard from one estate agent who received over 1,200 applications for one home – they took what they believed to be the fairest approach by running a lottery for the opportunity to rent the home. While this might seem ridiculous, it is a symptom of the chronic undersupply in the rental market and still we are waiting for a fairer taxation system to stop private landlords being pushed out of the market, and for a more robust way to tackle NIMBY-ism (‘not in my back yard’ objections to proposed new developments).

Finally, the team at William Fry have published a general introduction to real estate investment taxation in Ireland, which people might find useful; details here .

← Is the PRS going to the dogs?This time it’s different →