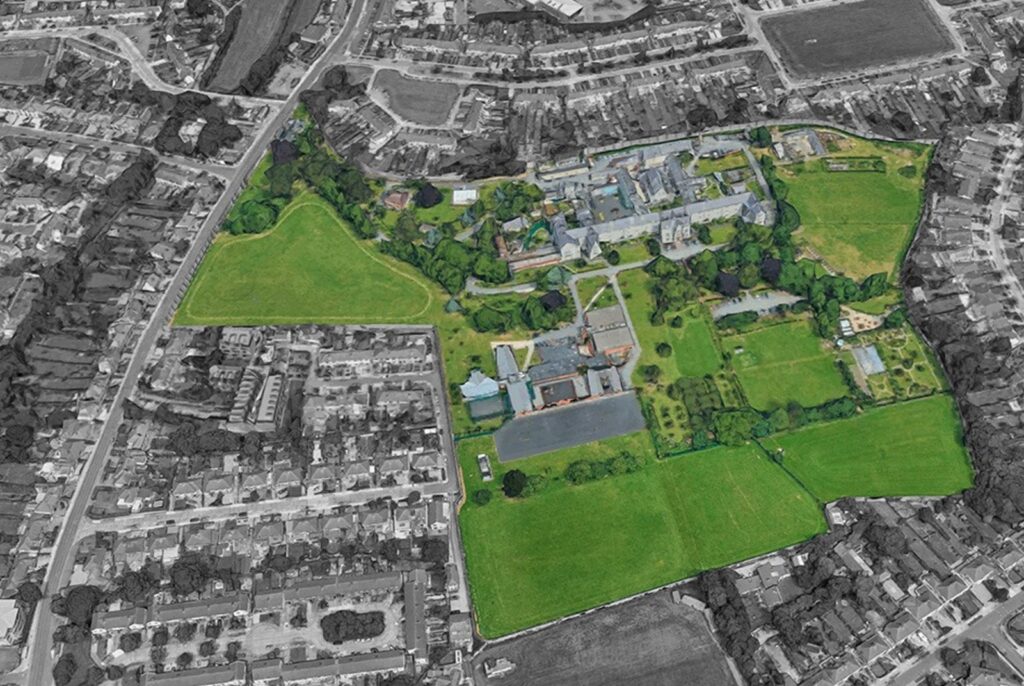 Happy New Year to all – it seems almost fitting that the first industry rallying call of 2023 should come from one of Ireland’s most respected industry stalwarts, Donald MacDonald, Director with Hooke & MacDonald estate agency in Dublin.

Writing in The Irish Times this week, the seasoned agent, who has been a leading authority on inner city development for many decades, states that the funding model for the development of apartments in Ireland is broken. He goes on to say that construction costs in Ireland have increased significantly over the past four years and that the construction industry is “near peak capacity”, making it difficult to increase new supply.

“Anyone who has carried out a development appraisal (end price versus costs) for an apartment development site in Ireland in the last 12 months on a formal or informal basis would know that it is not viable to fund or build apartments in the majority of the State.”

The author also notes that the land price for apartment schemes is now between 8 percent and 10 percent of the development value, down from the historical figure of 33 percent. He argues that the planning system in Ireland is dysfunctional, which can result in land value increases when a planning permission is secured. However, the author points out that where land has a planning permission secured, there is little to be gained from sitting on the land, especially where build costs are continually increasing.

“Drawing conclusions around the reasons for non-commencement of planning permissions without factoring in the practicalities of development is misleading.”

The author argues that the funding model for apartment development in Ireland is broken because owner-occupiers cannot fund new apartment development, small investors have left the market, and developers have had to rely on local authorities, approved housing bodies, and large institutional investors to fund the limited number of apartments that have been developed over the past five years. Private institutional funders only make up 11 percent of the purchasers of new houses and apartments in Ireland over the past three years, with the government and approved housing bodies making up 22 percent. The author concludes that unless the government addresses the real issues around funding and viability and incentivises apartment development, the situation is unlikely to change.

It is worth reading this insightful opinion piece in full here.

← Irish property: The boom that shows no signs of slowingHigh Hopes for Ireland’s First Home Scheme in 2023 →