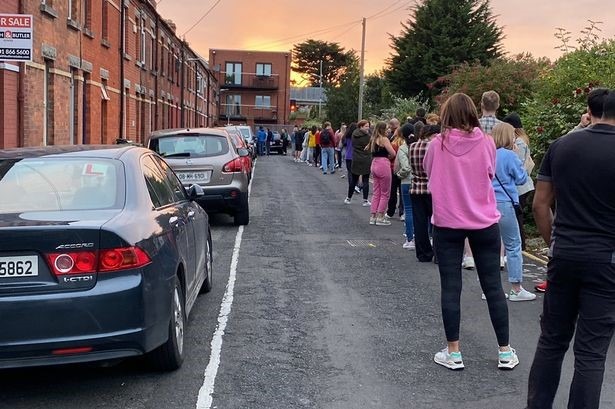 Something can be shocking without being surprising, as was the case with the following headline, which appeared in the Irish Independent earlier this week: ‘Quarter of small landlords likely to sell properties in next five years’. This report relates to the preliminary results of new research by the Residential Tenancies Board, or RTB, which found that 25% of small landlords are “likely or very likely” to sell their rental properties in the coming years.

This news, while not surprising, is quite shocking. Shocking insofar as the extent to which this trend has been allowed to continue unabated, despite repeated warnings by the industry since 2018.

With increasingly burdensome rental regulations, the sale of a property is one reason that renters can be given notice to vacate a property. A sustained campaign of measures over the past decade that can only be termed as ‘anti-landlord’ have culminated in the departure of landlords from the Irish marketplace. And the negative impact of this on supply levels cannot be underestimated.

While the RTB has come under a significant amount of pressure – and criticism – in recent months, the reality is that this body does not make policy, it simply implements legislation set by the Government. Right now, its most vital role must be to collate data and to report on the realities of Ireland’s rental market. We need a data-driven approach to policy making in order to rebalance the market, making it fair for both landlords and tenants; neither can thrive without the other.

The reported research, which stems from a study carried out in recent months, has not been published in full yet, however, the preliminary results showed that affordability is a key issue for tenants. Also, the surveys also show that both landlords and tenants – and indeed their agents – find the current regulatory framework and ever-changing legislation slow, cumbersome and difficult to navigate. The RTB Chair himself admitted that complex legislation and rules can give rise to confusion or to a risk of “inadvertent noncompliance”.

While landlords and tenants are regularly pitted against each other, the survey results demonstrate that 90 percent of property owners report a positive experience with their tenants. And still a quarter of the small landlords surveyed stated they are likely to sell their rental properties in the next five years, with just over half saying they were unlikely to sell. This tells us very clearly that tenants are not the problem – poor policies are the problem.

Bluntly, tenants don’t know their rights and landlords don’t have confidence in the enforcement of their rights – so who is the current regime serving?

← “If the BTR system is to go, policymakers must have a clear plan on how tens of thousands of new rental homes will be delivered…”Important legislative changes impacting short-term lettings →