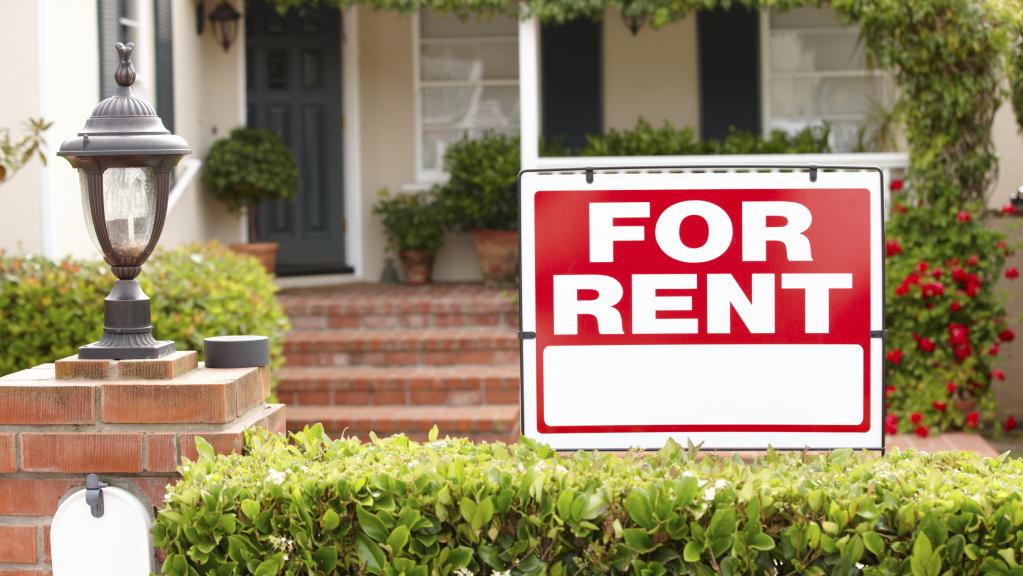 Earlier this week, Bloomberg reported that Ireland rents had “surged” as much as 24 percent, making it the fastest gain on record. Behind that bold headline is an average year-on-year rent increase of 14 percent in Q3. Despite the somewhat misleading headline, there were two very important points to emphasise from that global news piece; firstly, all housing issues can be linked back to the persistent lack of supply, and secondly, the current housing squeeze is not just impacting the construction and real estate markets, it is showing signs of holding back the Irish economy.

So what are the figures?

According to the latest Daft.ie report, average advertised rents rose 14.1 percent in the third quarter of the year and the supply shortage continues to tightens. National average monthly rent now stands at €1,688, up 4.3 percent from 2021. This hike is, as reported by Bloomberg, the largest quarterly increase since Daft.ie records began, back in 2006.

In Dublin, rents increased 14.3 percent, however, the largest annual increase was 17.4 percent, which was recorded in Waterford City. Limerick City and Galway City saw similarly large jumps of 17.1 percent and 16.4 percent respectively.  Of course, it is important to distinguish the rate of rent increases paid by sitting tenants, which averaged 2.5 percent over the year. Interestingly, rents of sitting tenants have risen by an average of 17 percent since Rent Pressure Zones were introduced, back in 2016, compared to open market rents, which increased 75 percent over the same period.

Report author, Ronan Lyons, said: “The best predictor of future changes in rents is the number of homes available at any particular point in time… As that has collapsed over the past 18 months, it was apparent that there would be significant upward pressure on rents all across the country. This has been confirmed in these latest figures…”. Using supply levels as a predictor of future rents in 2023 and beyond, the trajectory is almost certainly upwards for the next 18 to 24 months.

The report author also criticised the Government’s anti-BTR policies by stating that the decade long policy of not increasing rental property has clearly failed. Also:  “The BTR system has helped generate a pipeline of tens of thousands of new rental homes that are now coming on stream and represent the best hope for alleviating the chronic shortages in the rental market… If the BTR system is to go, policymakers must have a clear plan on how tens of thousands of new rental homes will be delivered this decade in all major towns and cities”.

A stark calculation of all homes (houses and apartments) advertised for rent in Ireland right now shows just 1,087 homes available, as of 1 November. This marks a year-on-year drop of 25 percent in availability. Also, stock levels are now only about a quarter of what they were in 2019, which is entirely unsustainable.

The key takeaway from the latest Daft.ie report is that the fundamental issue is lack of supply and the State needs to understand why new properties are not coming on stream in order to take immediate steps to address this.