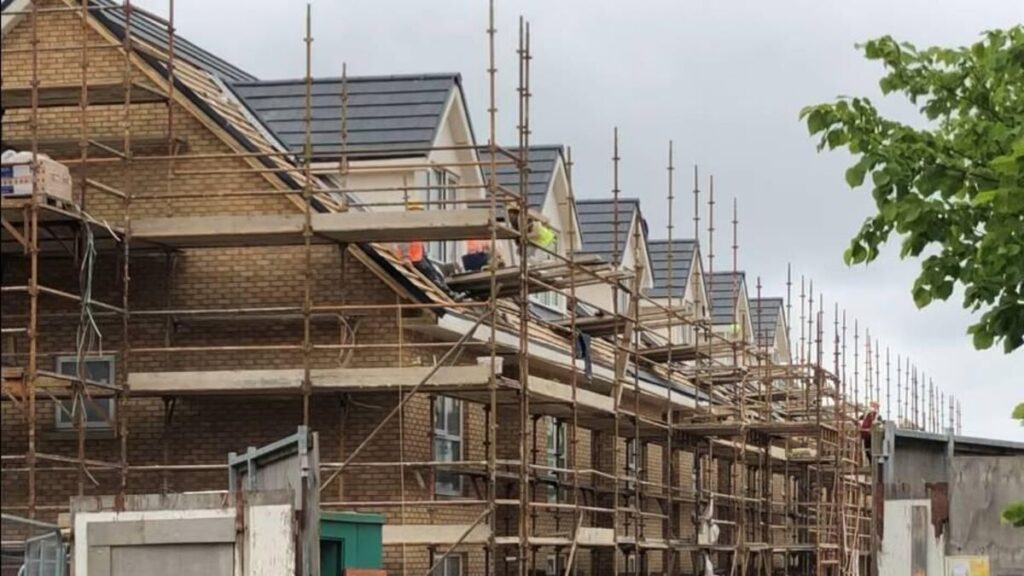 Budget Day came and went, there were no meaningful surprises – which ought to be considered a ‘win’. Most importantly, the Government reaffirmed its commitment to housing supply, as pledged through Housing for All. This might sound like a simple thing, but in practice, it has taken some political bravery to do this.  More of this please.

No significant new housing measures were announced under Budget 2022, but rather a reinforcement of the Government’s Housing for All plan. The extension of the help-to-buy scheme for another year brings a small degree of certainty to developers, however, the continuation of this scheme beyond the end of 2022 is subject to review. In order to avoid future uncertainty and to allow the sustainable delivery of vital new housing, this review really ought to take place sooner rather than later. And speaking of uncertainty, Minister for Housing Darragh O’Brien stated that changes to rent increase caps will be announced in the coming weeks “…intended to be able to deal with the recent increase in inflation”. He made reference to “a more permanent cap in the rent increase that is permitted”, despite industry warnings that this would negatively impact on inward investment sentiment.

In the spirit of bolstering housing supply, and understanding that additional taxes only serve to increase the cost of delivering homes or inhibit the delivery altogether, it will be interesting to hear specific details for the implementation of the new Zoned Land Tax. Crucially, we have yet to learn or understand how this tax will work for lands that, objectively, can not be developed at this time for a whole host of reasons, not least of all, viability issues and escalating construction costs.

Surprisingly the most shocking figures of the week did not come through Budget Day announcements, but rather through the SCSI. A survey by the Society of Chartered Surveyors Ireland, published earlier this week, shows construction tender prices are now double what they were prior to the pandemic. According to SCSI vice-president Kevin James, “The last time we saw comparable rates of tender inflation was in 2000, at the height of the Celtic Tiger”. This can have only one plausible impact on house prices and delivery. The tender price index increased by 7 percent in the first six months of the year,  which is more than five times the rate of increase in the previous six months. This equates to an annual inflation rate of 8.3 percent, with the highest rates of inflation recorded in Leinster (excluding Dublin) and Connacht, and the lowest rate recorded in Dublin.

The key takeaway this week is that, while we welcome the Government’s stated focus on housing supply, ‘supply’ may need to be looked at in broader terms that account for escalating construction costs and all of the factors that influence these.

← The Business of PropertyQuarterly housing check-in, as investors check-out →