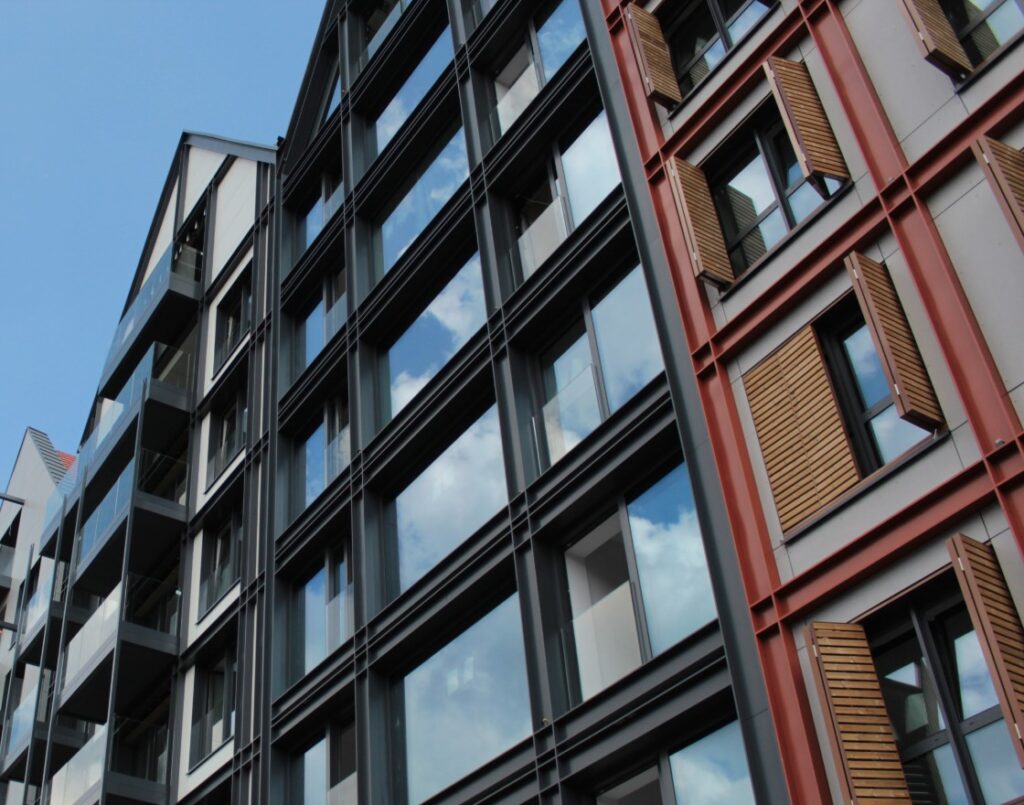 New legislation has been passed in recent days by the Oireachtas, increasing the minimum period of notice to vacate a landlord must give to a tenant from 28 days to 90 days. This  means that where there has been no breach of tenant obligations, tenants in a rental property for less than six months must now be given 90 days rather than the current 28 days notice. Also, tenants in a property between six months and a year must now be given five months, with tenants who have been in a rented property for more than a year (but less than three years) now being entitled to six rather than four months notice. It is worth noting that copies of all eviction notices must now be lodged with the Residential Tenancies Board (RTB) by the landlord and failure to do so will invalidate the notice and the eviction process.

These extended notice periods are a reflection of the ongoing, chronic shortage of rental homes, making it difficult for tenants to find new housing. While the move is understandable, it is unlikely to be an effective policy over the longer term, given that it does not stimulate new stock and is likely to push even more landlords out of the marketplace. Greater security of tenure is to be welcomed, for both landlord and tenants, however, there must be balance in the rights, responsibilities and indeed the enforceability of these between both parties.

This latest change will not come as a surprise to landlords and investors; it was proposed along with a suite of Housing for All measures to stem the flow of eviction notices being served right now. Since April last year – when the pandemic ban on serving eviction notices was lifted – 3,818 such notices have been issued.  In fact, Q1 saw the highest number of notices served since data collection began in 2019. Frankly, these increased notice periods are not going to decrease the number of private landlords exiting the marketplace, in fact, it will likely do the opposite. And still we wait to hear about any taxation changes designed to keep existing landlords in the market and, critically, to encourage new landlords into the Irish market…

Well done to the Irish Property Owners’ Association for speaking out on this latest policy move in a recent Irish Times article. The IPOA called out the “continuing changing regulatory regime” and how this is making it “excruciatingly difficult for property owners to navigate, resulting in an exodus of property owners and less available accommodation for tenants”.

The current Government has acknowledged the role and the importance of private landlords in the market – indeed, the impacts of these leaving are being sorely felt by tenants and would-be tenants every day – so the focus needs to shift quickly and definitively towards retaining existing landlords, increasing supply and encouraging new entrants into the market.

Note: While the new legislation has passed through the Oireachtas, it has yet to be signed into law by President Michael D Higgins.