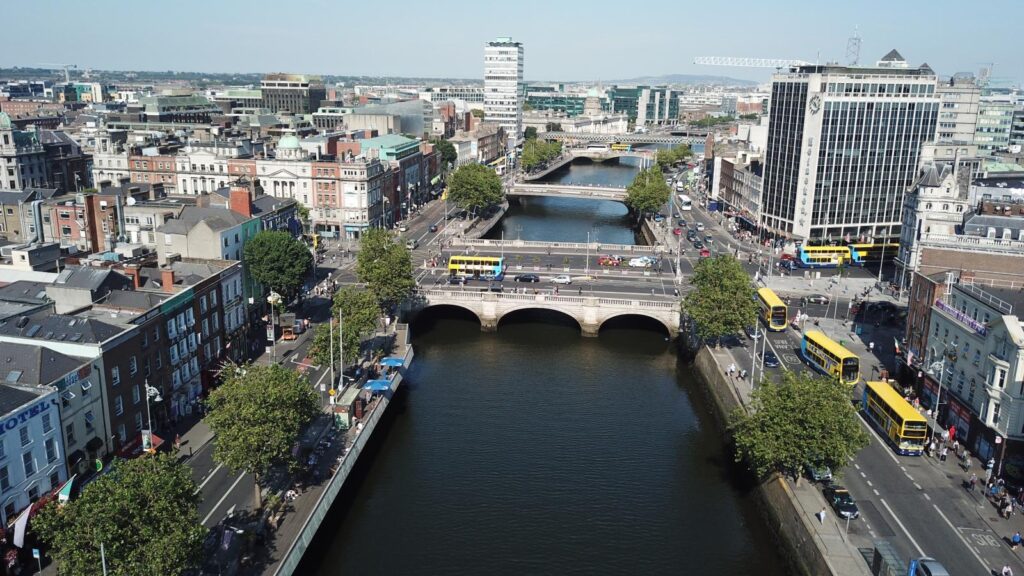 Earlier this week the latest Dublin Economic Monitor (DEM) was published, in partnership with the four Dublin local authorities. It adds much-needed statistics to ongoing commentary about the impact of Covid-19 on local businesses and the prospect of recovery in 2021. Unemployment levels across Dublin fell below 692,000 towards the end of last year, however, the number of people in receipt of the Pandemic Unemployment Payment at the end of January 2021 exceeded 148,000. The effect of this is the further shrinking of Dublin’s labour market, which had been forecast to lift in the first quarter of the year. Due to ongoing Level 5 restrictions, this lift has not happened and the labour market remains in a state of contraction.

Retail remains under pressure with a drop of 4.8 percent in retail spending this quarter when compared with the previous three-month period, according to data from MasterCard. Unsurprisingly, online retail is up nearly 45 percent. According to the DEM, the use of public transport decreased by more than 57 percent by the fourth quarter of 2020 and traffic volumes on the city’s main thoroughfare has dropped by more than 40 percent so far this year.

The residential market across the country has been effectively shut down, with viewings permitted only for properties where contracts for sale have been issued. Transaction levels in the capital, much like the rest of the country, remain low. One of the striking insights from this DEM report is that new home completion levels reached a new peak by the end of last year. Given the period of construction industry shutdown in Spring and Summer 2020, this is positive news. Unfortunately, Ireland’s construction industry is still stuck in, what has been, the longest construction shutdown globally on foot of the pandemic. With proposed developments somewhat in limbo and the level of commencements decreasing, 2021 is not shaping up to be the productive year our housing market needs.

As always, we look to the opportunities within the chaos. As newly-built stock levels decline, perhaps now is a good time to focus on the vacant and under-used buildings in and around the city. According to a report in the Irish Examiner this week, ‘Government misses its own target on vacant homes by 70 percent’. In fact, efforts to tackle vacant homes and vacant buildings, including city and town centre space above retail units, has been described as a huge failure. Bringing vacant homes back into use is the fifth, but often forgotten, strand of Rebuilding Ireland. There are no fewer than three Government schemes addressing this – Repair & Leasing, Buy & Renew and a Housing Agency fund to acquire vacant properties from financial institutions and investors – but none have made any meaningful impact. Given the location of these homes, many within long established communities, there is an opportunity to explore how these individual units can be scaled into a viable portfolio offering. We would be interested to hear your thoughts on this, based on the level of vacancy in your own area…

← Expectations for the Office Market in 2021Reimagining Retail →