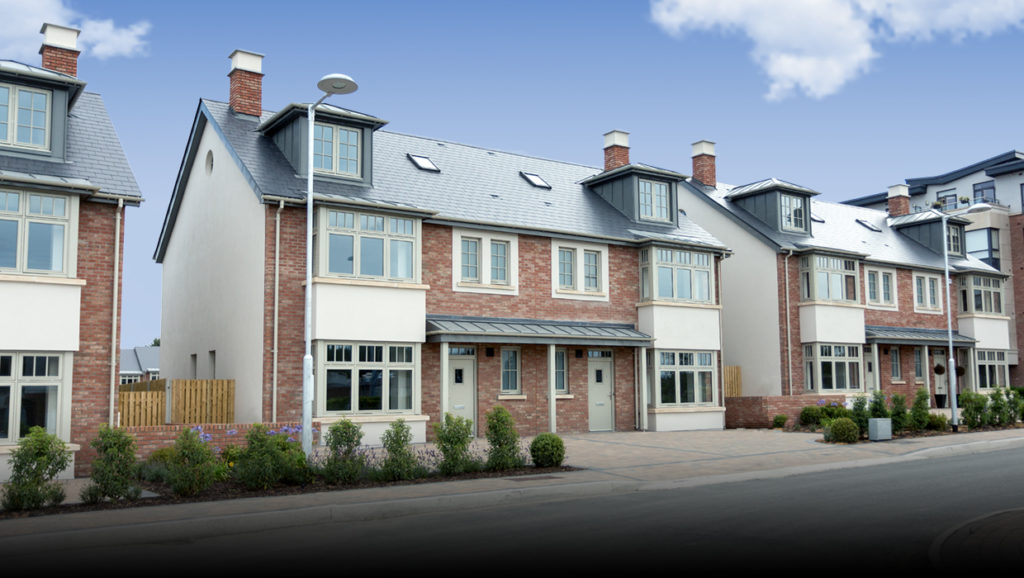 Last week it came to light that the objections of 280 local residents – supported by some local councillors – derailed the zoning of lands capable of being developed to house close to 10,000 people in and around Dublin.

After a lively council meeting earlier this week (as reported in the Irish Times), Dublin City Council’s head of housing Brendan Kenny, controversially stated that social housing “could take 10 years” to build if councillors block land sales. The comment was made after Dublin City Council identified nine council depots as potential housing development sites. Three of these are on Dublin’s southside and six are on the northside. The lands are capable of hosting at least 745 homes, which could house more than 2,000 people based on 2016 CSO average occupancy rates of 2.75 per household. Mr Kenny shared proposals for these sites to be made available to approved housing bodies, or AHBs, for social housing, with a proviso that 20% be used specifically for elderly housing. It is telling that Dublin City Council believes AHBs can deliver social housing “twice as fast” as the council. Councillors opposing the discounted sale of sites to AHBs include Fianna Fáil councillor Mary Fitzpatrick, Independent councillor Cieran Perry, Green Party councillor Donna Cooney, Social Democrat Catherine Stocker and People Before Profit councillor Tina MacVeigh.

This latest Dublin City Council spat comes as plans to rezone 20 industrial sites around the capital had to be scaled back significantly in the face of local opposition. Rather than rezoning lands for 3,500 homes as initially proposed by DCC, this has now been scaled back to land for 1,575 homes only.

One of the main concerns of city councillors is that the development plans would have gone through An Bord Pleanála’s strategic housing development (SHD) process rather than through DCC’s planning department, effectively taking control away from the council.
Council management pushed for the rezoning on the basis of critical housing need, however, a compromise was reached between political parties and DCC officials after two proposed sites in Santry – with the potential for 1,200 homes  – were withdrawn. These two sites attracted the largest volume of local objections during the public consultation process. Four further sites in Coolock, Ballyfermot, Drimnagh and Crumlin were changed from residential to mixed use in order to preserve existing commercial use and local employment on the land in question.

These rezoned sites will be subject to master planning before any individual planning applications can be submitted. It’s a start, albeit not a great one.

← Not-In-My-Back-Yard… But where?What ‘keeping going’ looks like for Ireland’s property and construction industries →