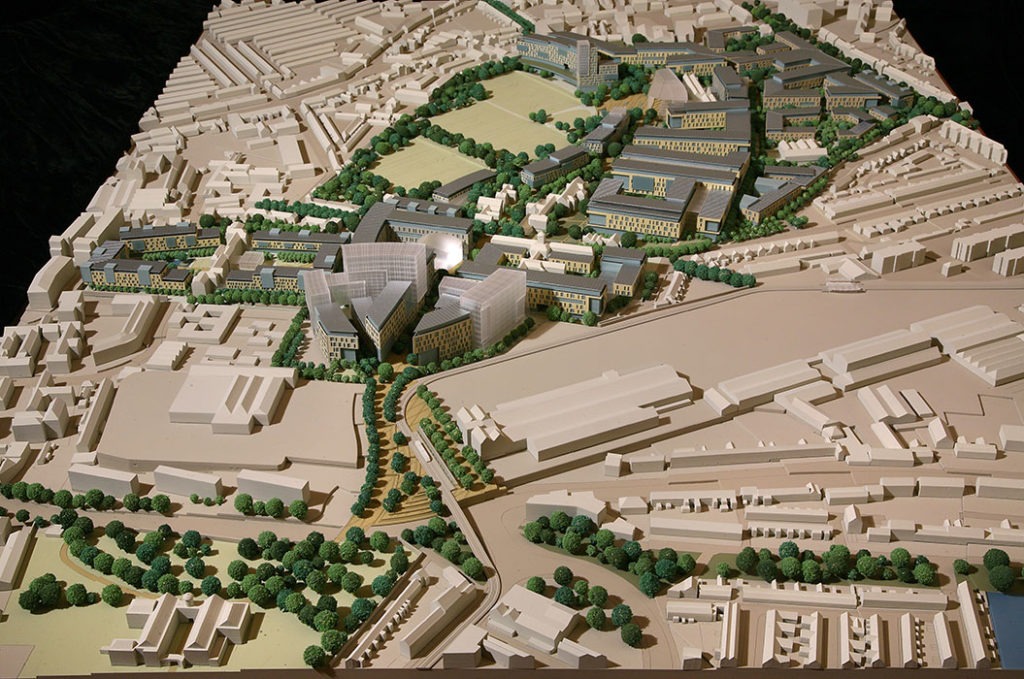 You might have read calls by IBEC for reform of the current planning system, published in several of the broadsheets this week. Ibec, which is essentially an employers’ lobbying organisation, does not typically comment on the state of planning in Ireland so it is quite telling that this is the New Year communications strategy for them. The strategy is outlined in a newly-published report entitled ‘Better Planning: Reforms for sustainable development’.

Through the organisation, their members are seeking “significant reform of the planning system, including changes to the law governing Compulsory Purchase Orders”. Specifically, there have been a call for sanctions to be imposed on any applicant whose planning objection case is dismissed by a court because of reliance on grounds that are found to be spurious or containing false assertions of fact.

As an organisation, IBEC is involved in campaigning – on an ongoing basis – to make Ireland a better place to live and work. A huge part of this work is tackling the current housing crisis, on a number of different fronts. Affordable and accessible housing for employees is essential to hire and retain staff. Also, ability to purchase a home is a fundamental ambition for the majority of workers and, certainly in and around the capital, this is simply not an option in the current marketplace. IBEC correctly makes the point that getting the housing market functioning is key to underpinning Ireland’s economic prosperity in a sustainable way.

This is a universal problem so perhaps we ought not to be surprised when other sector lobby groups start to get involved in the national housing conversation. Maybe this is exactly what is needed. There can be no doubt that the Government has made great efforts and continues to make great efforts towards addressing the worsening shortage of housing and problems of inadequate infrastructure, but is it enough?

The IBEC cross-market analysis identified an issue that we have touched on here in recent months, that is, the issue of planning objections and the impact of same on development. We know that the planning regime in Ireland is objectively cumbersome and costly, this is why the fast-track system was introduced (this is a whole topic in itself, though perhaps for another day…). This piecemeal approach does not appear to be working. Another measure sought by the organisation includes streamlining of the procedures by which An Bord Pleanála deals with Strategic Infrastructure Development applications and this is an area that is becoming increasingly important.

One proposal contained in the report might surprise people- and disappoint the industry – that is, IBEC is looking for stronger political leadership. Most in the industry would agree that less political interference is what is needed. Ireland requires a planning regime that is not subject to the sway of the political party of the day – we need a long term vision and plan that can be worked towards, irrespective of the political party in leadership. Key infrastructure, by its very nature, needs a long-term  approach. This country’s infrastructure is too important to be used as a bargaining chip.

← The Social Trend Changing Residential ConstructionWill 2019 be the year of MMC? →