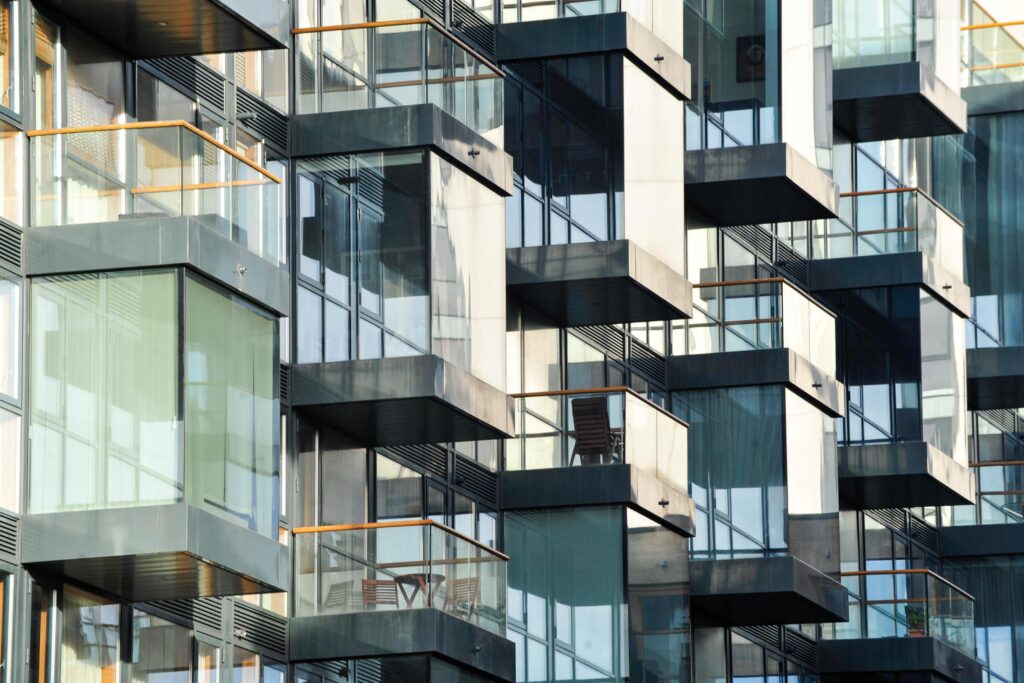 Hooke & MacDonald published its Residential Investment Bulletin for the Greater Dublin Area (Q1-Q3) this week and it offers a super overview of activity in the Dublin marketplace so far this year. This is timely given the changing economic outlook for Ireland, a stark few weeks for our tech multinationals, and the contradictory media commentary and speculation doing the rounds right now.

The above report confirms that the Multi-family/Private Rented Sector was the top investment asset class in the capital this year, capturing 37 percent of the total €3.5 billion investment spend, followed by offices at 30 percent and industrial at 12.5 percent. However, it is worth noting that Q3 saw that order reversed, with offices attracting 43 percent of the total €1.7 billion spend, with the multi-family/private rental sector attracting 36 percent. A review of the estimated yields on the main transactions of the year shows achieved net yields of 3.8 percent to 4 percent.

The vast majority (94 percent) of all Irish investment transactions in the first three quarters of the year occurred in Dublin. And, according to the Hooke & MacDonald report, the total investment spend in Dublin for 2022 may be “very close” to the €5 billion spent in the region last year.

The report commentary acknowledges that “the current uncertainty in the market, inflationary trends and increased borrowing costs are being assessed by investors at present and it is yet to be fully determined how investors pricing and yields will be impacted by these”. However, it goes on to say that indications from funders and investors show there is still considerable interest in the Irish market.
“As with any period when there are uncertainties, deals are going to be done, and opportunities capitalised upon by those who understand the strong fundamentals.”
One of the stark – but perhaps unsurprising –  insights in this report is that the ongoing war in the Ukraine is having consequences “beyond what most would have contemplated” and this is adding to demand, and putting additional pressure on housing supply.

It is also increasingly clear that real housing demand far exceeds estimates and supply, with the Irish population now 5.1 million people, the highest level in almost two centuries. The report carries a particularly relevant and timely contribution on ‘Demographics – The Census Results – Preliminary Observations’ by Dr. Brian Hughes, who spoke at last week’s Residential and Development Conference in Dublin. Reporting on the Census results thus far, he demonstrated Ireland’s need for 48,000 to 50,000 new homes per year, which is well in excess of government targets. His overview at the conference concluded by reducing the National Planning Framework to “nonsense”, and described policies limiting development in Dublin City centre as a government “own goal”. Many readers here will agree with that sentiment.

← Investment trend in Dublin, not yet seen nationwide“If the BTR system is to go, policymakers must have a clear plan on how tens of thousands of new rental homes will be delivered…” →