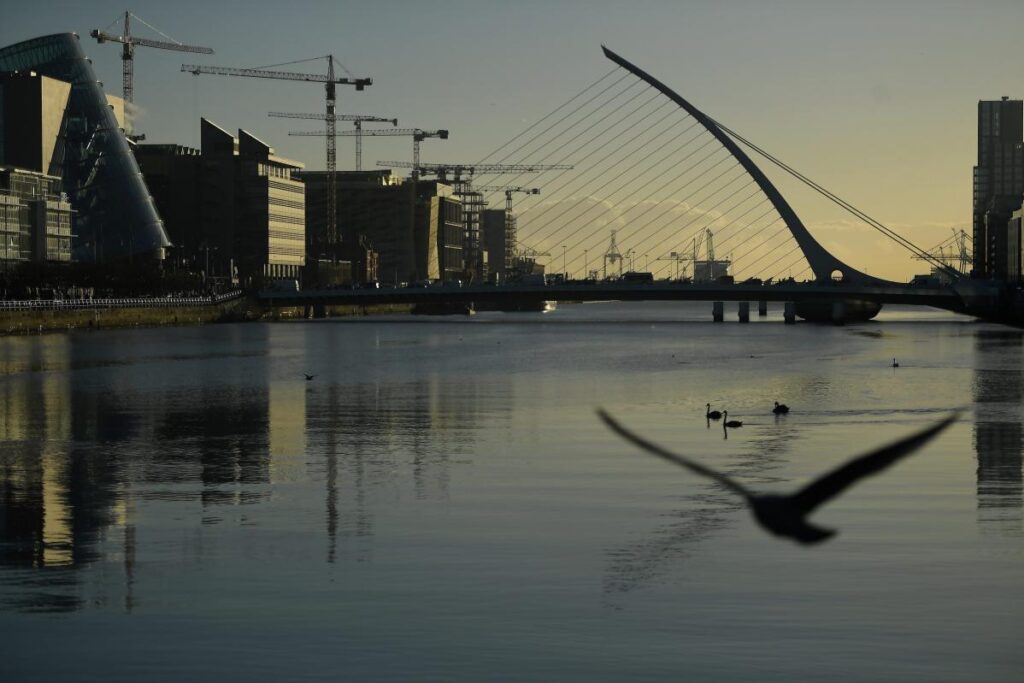 Big tech changes for Ireland this week. The job losses are unprecedented in this decade, but what is this likely to mean for the Silicon Docks and other tech clusters around the country? The future of the office and how businesses use space was already unclear, now we have to consider the likely impact of tech downsizing or “rightsizing” on the local residential markets – both sales and rentals. It remains to be seen how this latest shift will be received by institutional investors. But what about the others?

Since 2018 we have been talking about the ‘mass exodus’ of non-institutional landlords from the Irish market. All data over the past four years have shown this class of investor exiting the marketplace at a rate of up to three times the rate of new investors who were choosing to enter it. There are many reasons for this including prevailing anti-landlord sentiment in Ireland, unfair taxation, increasingly onerous regulations, rent caps, eviction bans, and a general frustration around the enforceability of pro-landlord sanctions. Might this be changing?

Earlier this week, Business Plus magazine published an article reporting that investors are now  ‘…Snapping Up Properties to Battle Cost of Living’. The thrust of the article is that inflation has “sparked a surge in investors snapping up properties as a hedge against the rising cost of living and the risk of a recession”. While this is far from being a representative sampling, one of the larger estate agencies operating in Dublin reported that 42 percent of sales were to investors last month. This is three times the national average and over five times the 8 percent rate a year ago. The booming letting market, with rents rising by 12 percent a year, has also been credited with this recent update by investors. Returning to the investment style of old, it appears that most of these new investors are targeting Dublin 4 and 6, “…with many expats also looking for a foothold in the city and families outside the capital looking for a base or for when children go to college”. What is particularly interesting about this recent wave of property buying activity is that average selling prices in October (in the quoted agency, which has several branch offices in Dublin) were 8.5 percent above average asking prices, compared to +4.7 percent in the preceding month.

As the country’s largest estate agency, Sherry FizGerald is not seeing this trend, with 36 percent of vendors disposing of their investment properties, while only 13 percent of purchasers across the country are investors.

Finally, just in case you missed this telling news piece on Bloomberg this morning, here’s an interesting take on ‘The Banking Market Where Profits Are Guaranteed’, how customers in Ireland pay the price of bolstering lenders, just as they did for bailing them out.

← Housing Numbers: And why they matterResidential investment activity in the year to date →