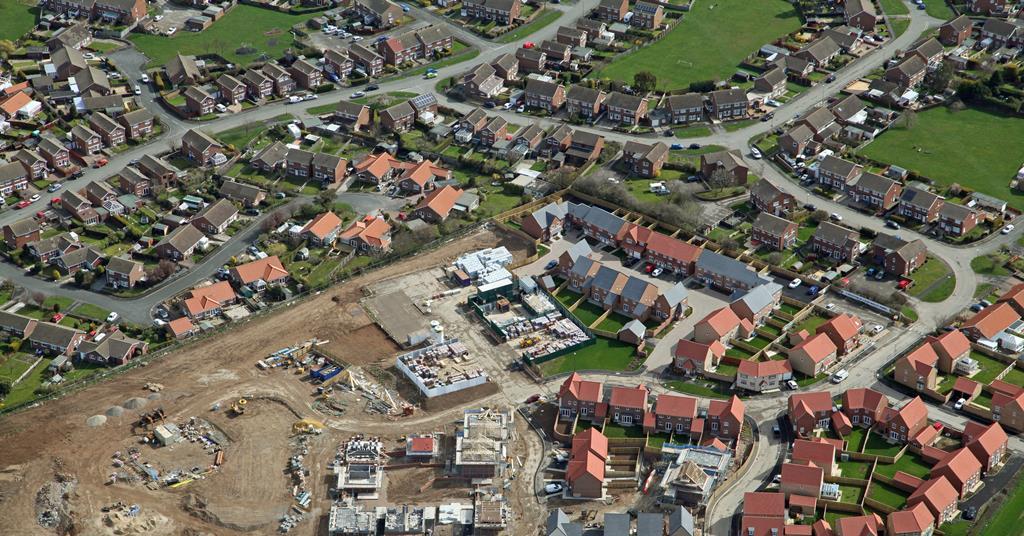 ‘No one can buy a home that has not been built…’

As most people will have heard by now, Ireland’s Central Bank announced changes to the macroprudential mortgage lending rules that have been in place for the last seven years. First-time buyers will be able to borrow up to four times their household income, up from 3.5 times. This will increase the buying power of first-time buyers by up to 15 percent, which is significant.

Many in the industry have been pushing and lobbying for this change for the past few years. Across the EU, homebuyers can borrow an average of 4.5 times their household income so there was a growing sense that Ireland-based homebuyers were being hamstrung in their efforts to buy a home. Yes, this relaxation of lending rules increases risk across the financial sector, however, on balance, the Central Bank understands that that risk is outweighed by the current housing crisis and the priority must be to get more people into their own homes rather than renting in the private sector as many of these private tenancies are being being propped up by State financial supports. It was the right decision and it ought to have been made several years ago. Arguably it ought to extend to all homebuyers, and not just first-time buyers. Also, the 20 percent deposit requirement for non-first-time buyers has been returned to 10 percent for all homebuyers, which is to be welcomed. Of course, it is important to be mindful of increasing interest rates that will inevitably drive down house values, which should dampen demand to a more manageable level for the industry. The real question is how long this will take.

Another important change from January is the broadening of the definition of a ‘first-time buyer’ to include ‘fresh start’ borrowers, i.e. those who are separated or divorced or have undergone insolvency or bankruptcy.

While the move has attracted criticism on the basis that improving the buying capacity of all first-time buyers will simply push home prices up across the board, this is not the full story. Once again, we are talking about supply, or lack thereof. The reality is that improved buying capacity might just be the difference between viable and non-viable developments in regional areas. Here, it is not just about sales prices, it will mean the difference between developments getting built or not getting built. And no one can buy a home that has not been built.

For all the media commentary and political backlash over the past 24 hours, Sean Keyes, writing for The Currency nailed it:
“So there’s a sweet spot. Credit rules shouldn’t be so tight that buyers can’t afford to cover the cost of building a house. But they shouldn’t be so loose that a speculative house price mania kicks off, with all the financial stability issues that come with it…”
Frankly, this is the boost that regional homebuilders needed and that all homebuyers wanted.

← Housing Delivery – How to be better?Join the dots to see new investment opportunities →