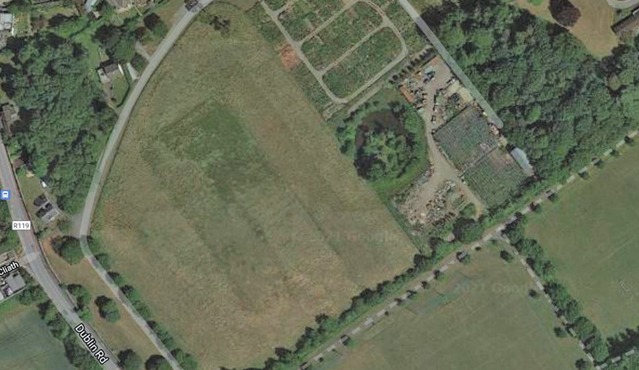 Planning for housing delivery must be “achievable rather than aspirational”

Have you read the latest Residential Land Supply report from Savills Ireland yet? If not, we recommend that you do: ‘How the cutting of land is impacting the housing market’

The report demonstrates how current housing targets and guidelines set out in the National Planning Framework, the Government’s plan for how Ireland will develop to 2040, are fundamentally flawed and how adherence to these guidelines will, in fact, exacerbate the housing crisis. The NPF is flawed because it is based on flawed population growth projections. Getting these critical figures wrong led to the de-zoning of land by local authorities that could have been used to provide in excess of 113,000 much-needed new homes.

John Ring, Director of Research at Savills Ireland and author of the above report, shared some of the findings on Newstalk earlier this week, including the following stark statistic: “In 2006, we were building 16 homes per 1000 people in Dublin. Today we are building only 4”.

The above report further details how the reduction in the supply of zoned residential land – which was an attempt to divert growth from Dublin – capped rather than boosted housing supply. It also shows that the NPF created barriers to the development of vital new housing by introducing prohibitively-rigid delivery timelines, and the Property company has called for these to be removed as a matter of priority. As stated by the report author: “Under the current plan, four out of every five sites must be developed within a development plan period to meet housing targets. At a time of rising construction costs, labour costs and borrowing costs, this is simply unrealistic”. He called for measures to address the housing crisis that are “achievable rather than aspirational”.

Housing Minister, Darragh O’Brien, has now confirmed that – as a result of significant population growth – a review of the National Planning Framework will be undertaken, which is to be welcomed.

Of course, Ireland is not alone in this demand/supply mismatch. Globally, the population of earth is predicted to rise to 9.7 billion by 2050 (up from 7.8 billion today) so there is a global shortfall of new homes. It has been estimated that 2 billion new homes will be needed over the next three decades, which is over 71 million new homes per year between now and 2050.  But for Ireland 2050? The data is available so there is no excuse for policymakers to continue to get long term housing planning so wrong. It will be interesting to see how the above concerns are addressed in the upcoming National Planning Framework review.

← Move along, nothing to see hereHousing Delivery – How to be better? →