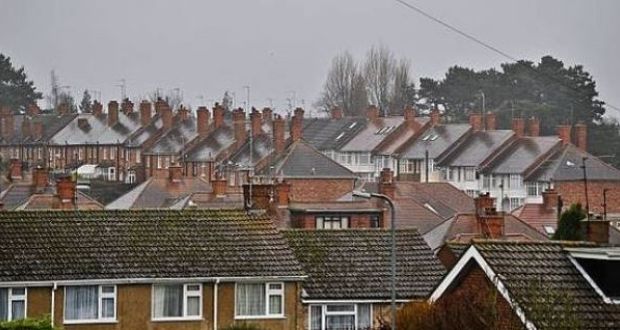 For the past three years, the team here at Lotus Investment Group have added our voices to industry calls for meaningful recognition of the role non-professional landlords play in the Irish marketplace, knowing that this would require an uncommon level of political bravery.

For Budget 2023, we dared to hope. Earlier this summer, political indications were that the time was finally right for politicians to do the hard thing, the right thing – to incentivise existing landlords to remain in the market, and to encourage a new generation of landlords into the business. And it almost happened… until a string of politicians were found to have had trouble complying with SIPO and RTB rules. The public backlash was as instant as the political backpedaling.

Budget 2023 has been described as the most populous, ‘giveaway’ budget in the history of the State. Yet, it failed to address one of the core contributing factors to the ongoing rental crisis, supply. Landlords saw a doubling of allowable pre-letting expenses to €10,000, but that’s about it. Minister McGrath actually said that he hoped landlords would see this token move as “a signal that we want them to stay”. Nonsense. There was no policy move to stop the mass exodus of private landlords from the Irish market, despite political acknowledgments that such policies are now required.

There is still a very real disconnect around the numbers of landlords exiting, and the unprecedentedly low levels of rental stock available right now. Also, there is a blatant disregard for the reasons why non-institutional landlords are choosing to leave the Irish market, despite record high monthly rents. These reasons include taxation that exceeds 50 percent, increasing regulation, increasingly onerous compliance and, most critically, rent caps that are about a quarter the rate of current inflation. That is simply not sustainable.

This week, the Government missed the opportunity to balance the tax treatment of all landlords in Ireland and by doing so, they have ensured the ongoing exit of non-institutional landlords and the further reduction of available rental homes for tenants in Ireland.

Move along, nothing to see here

So, investors will likely do what investors typically do, they will move along and seek out or create their own opportunities. Perhaps they will do this by bringing some of the 166,752 vacant homes around the country back into use now that unoccupied properties are to be taxed at three times the rate of the building’s local property tax liability (subject to exemptions).