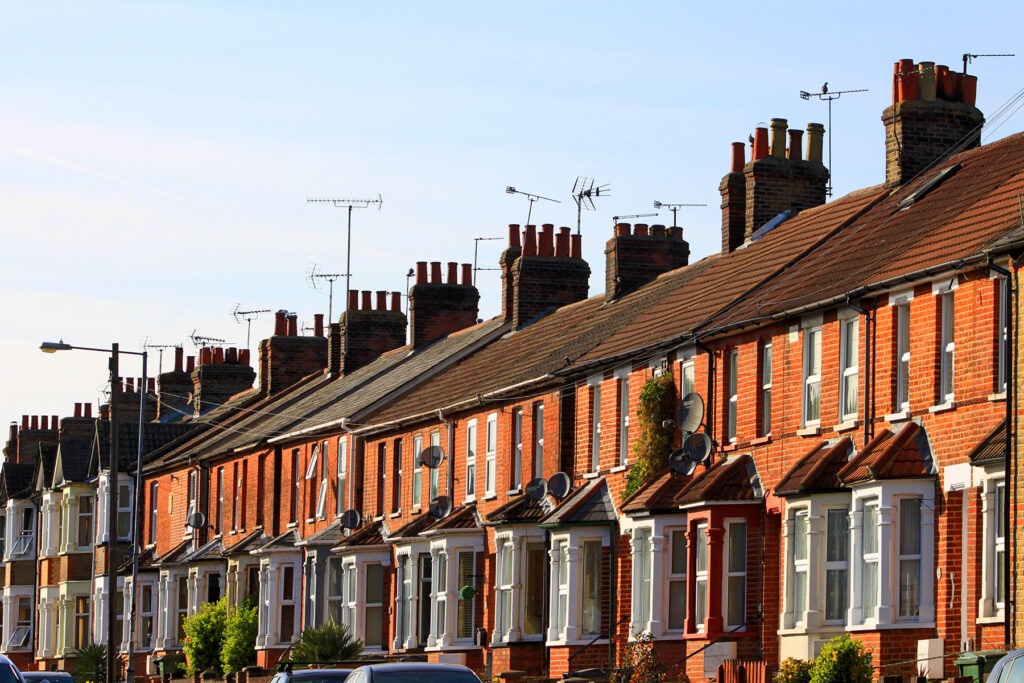 The increased use of – and reliance upon – property data over the past decade and a half was supposed to make things clearer. Better empirical information should, in theory, lead to better decision-making and to better outcomes. Yet, Ireland appears to be in the habit of routinely collecting, collating, publishing and then ignoring or failing to act on this data.

So much of the current housing crisis was avoidable at some point in time if policymakers had taken away the politics and the vested commentary and simply trusted the data.

But, we are where we are; facing a decade of chronic undersupply.

This week, BNP Paribas Real Estate published its latest Construction PMI, which forecasts housebuilding is about to hit the highest level since before the financial crisis in 2008. The BNP report comes with a warning that positive output must continue at such high levels in order to cover Ireland’s “sharp re-acceleration in population growth”.

The SCSI has echoed that warning, commenting that the rate of housebuilding in Ireland will need to almost double if the housing crisis is to be tackled. This comment came as part of the body’s pre-budget submission calling for 64,000 new homes to be built in 2026, reducing to about 45,000 housing units in 2030, if the Government’s Housing for All targets are to be met.

Also, continuing in the vein of pre-budget submissions, IPAV members reported strong price growth over the first four months of 2022 (10 percent average), however, there was a noticeable change in the level of price increases seen in May and June (6.36 percent average).

So where are we now?

The industry is on track to deliver approximately 28,000 new homes this year, which is strong given the ongoing effects of inflation and the “increasingly uncertain macroeconomic outlook”, as referenced by the BNP report. This is a huge jump up on 2021 figures, which saw a total of 20,433 new homes delivered. However, there are question marks over the sustainability of such high output levels, with construction in the Irish housing sector declining in August for the third consecutive month. While last month’s decline was described as “less marked” than the decline recorded in July, new orders fell sharply and inflationary pressures remained pronounced. According to the report, the third successive reduction in total activity generally reflected the impact of sharp price increases. While input costs continue to rise, the rate of this increase has eased for the fourth consecutive month. Critically, the BNP report author remarked that construction employment has now returned to growth with firms reporting a slight increase in staffing levels.

While the letter is positive, overall, “industry expectations remain tilted towards contraction”. And contraction won’t get us from 28,000 to 64,000 new homes annually in four years.