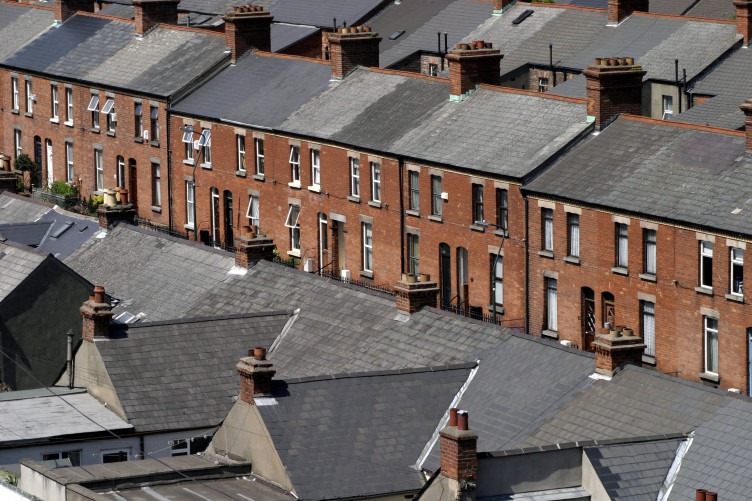 It is difficult to think of a more unusual time in the Irish property market, with even the head of a housing charity now calling for landlord tax breaks in Budget 2023. As seen since the summer, European interest rates are on a firm upwards trajectory for the foreseeable future, and a right to housing looks increasingly likely to be inserted into Ireland’s constitution. But how are all of these factors likely to impact on new homes delivery?

Despite the political wobble caused by the public backlash to non-compliant landlords in Government in recent weeks, it certainly looks like some relief is coming for both tenants and landlords in the Budget announcement later this month. And not before time. Whether or not this relief will be enough remains to be seen. In any event, it will likely only address a symptom of the housing crisis, not a cause. Every conversation brings us back to the need to stimulate new supply, and this is particularly true of the conversation about a constitutional right to housing.

There is overwhelming public support for a constitutional referendum to give the people a say on whether or not housing ought to be an individual right enshrined in our constitution. It is not a stretch to presume that the support is in favour of that right to housing being inserted. Anecdotally, the industry is both confused and concerned about this. The confusion is around what a right to housing actually is; is it a right to shelter, or to an individual home? And would any such right trump current property rights that are already contained within the constitution? The confusion is justified.

So too is the concern. How can the State manifest more homes to comply with such a huge additional responsibility? The State cannot build new homes at scale so where will they come from? There is undoubtedly a period of strong opportunity ahead for homebuilders, but will current barriers to delivery – including planning delays and burdensome levies and contributions – be addressed?

Tom Phillips, adjunct associate professor of architecture and planning at UCD, was interviewed about this on Newstalk this week and he went straight to the heart of the matter by stating that any constitutional right to housing means people would have to stop objecting to housing developments. Interestingly, the planner believes that Ireland’s Constitution already contains adequate rights to property and an existing right to provide for housing,anything else is simply distracting from the delivery of vital new homes: “I think if we just keep adding to it, it’s probably deferring what we should be doing: which is… providing housing.” He makes a good point.