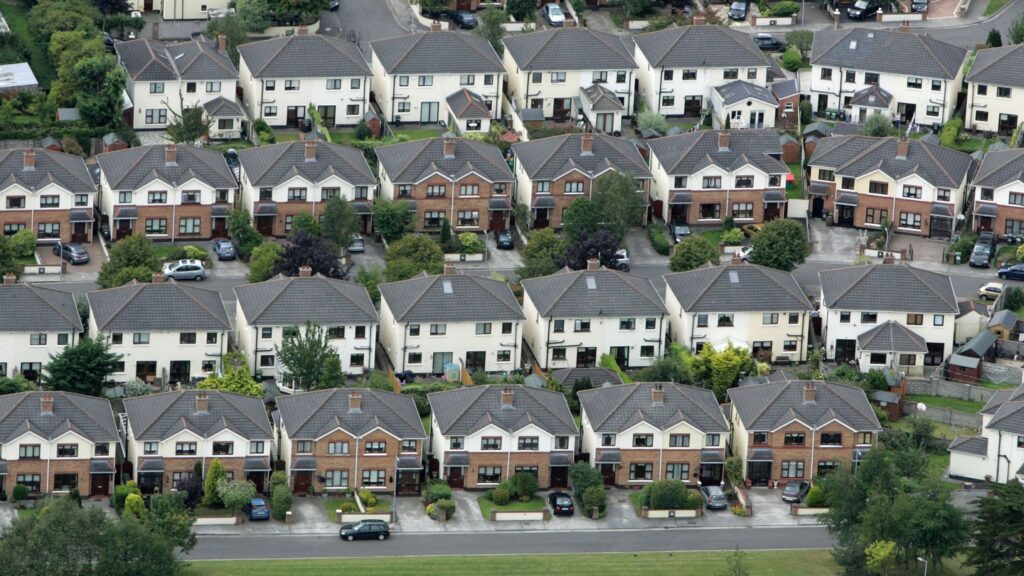 On Tuesday September 27th, Budget 2023 will be announced, which means we have officially entered the kite-flying season. While much is still unknown, we know that the overall package for next year will amount to €6.7 billion. Of that, just over €1 billion has been allocated for tax measures and almost €5.7 billion is for expenditure measures.

Readers here may recall there was significant blowback for the Government following last year’s announcement of Budget 2022 for failing to address the rental crisis. It is fair to say that tensions have only heightened over the past 12 months as renting becomes even more difficult – for both tenants and landlords alike. Ignoring the sector is not an option for policy-makers in Budget 2023.

At this stage, most of the national media outlets have published their expectations of what is likely to be announced next month. Experience tells us that many of the “trusted, insider sources” leaking details from the ongoing Budget 2023 negotiations between departments will be proven incorrect, but there are a few plausible measures being reported that are very likely to come into effect. One such measure likely is some form of tax relief for small and medium-sized landlords. While we have joined with industry voices in calling for this for many years, it certainly looks like Budget 2023 will be the one to finally introduce measures to stem the flow of landlords from Ireland’s rental sector. Politically, it is still unpalatable for the Government of the day to be seen to be incentivising construction or property, despite the chronic supply challenges, so it is likely that any industry measure will be balanced with a measure for renters directly.

For the development community, we are watching political moves pertaining to the Help to Buy scheme. This scheme, which was designed to stimulate new housing supply, has cost over four times more than the original €40 million annual estimate. According to a report in the Irish Examiner, the scheme is currently under review by the Finance Department, however, it seems unlikely that this will not be retained or replaced by a similar but more targeted support for first time buyers, that also helps housebuilders.

We await the announcement next month… or any leaks in advance.

← Are Rent Caps Actually Fueling Ireland’s Rental Crisis?Will the time ever be right for political bravery? →