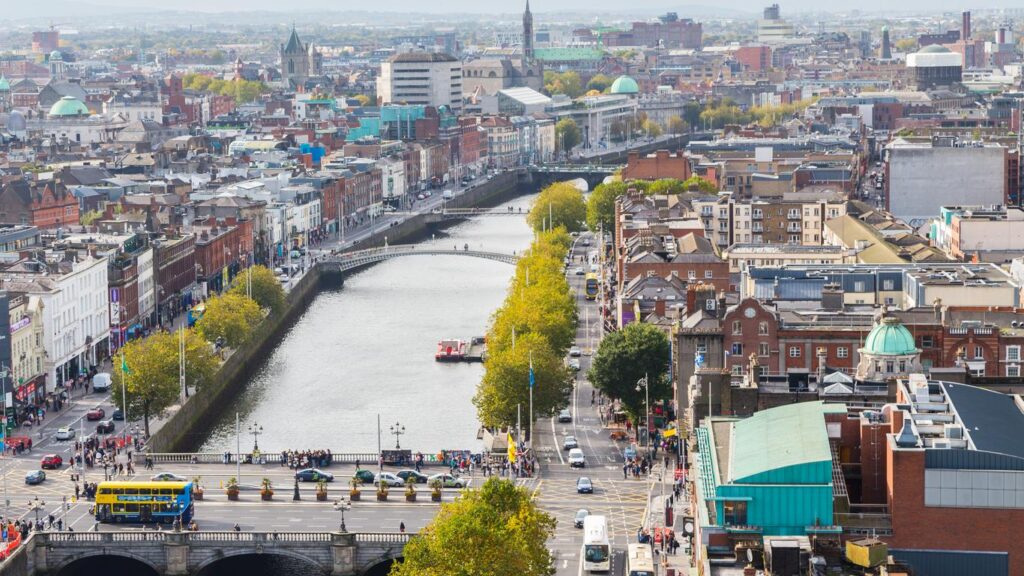 It’s official, the latest Residential Property Price Index from the CSO shows that Ireland’s house prices have now returned to levels last seen at the peak of the Celtic Tiger era. National house prices increased 14.1 percent over the past 12 months, compared to an annual increase of 6.8 percent the year before. Lack of supply is continuing to drive prices upwards, albeit at a slowing rate of increase. But is it not just the sales market that is impacting; industry reporting in recent weeks has revealed some stark insights about Ireland’s rental market. With rent inflation currently running at a 15-year high, average rents are now 12.6 percent higher than they were this time last year. Also, with just 716 homes available to rent nationwide this month, supply levels are well below any previously recorded lows and the number of landlords leaving the market has doubled over the past 12 months.

Several questioning opinion pieces appeared across the media this week in response to the latest reports on landlords leaving the market. On the face of it, it does not make sense to many who only see the rising rent figures – “why would landlords leave the market with rents so strong at the moment?”.  Anyone involved in the marketplace understands that rents are only a part of the value equation.

Another important part of that equation is rent caps; is the current cap on rent increases fuelling Ireland’s rental crisis?

Right now, landlords cannot increase rents by more than 2 percent, despite increasing investment costs. Speaking on Newstalk’s Breakfast Business, CEO of the Irish Institutional Property body, Pat Farrell, referenced the rising cost of living and inflationary pressures that impact not only tenants, but landlords – both private and institutional – and he made the point that “Landlords are not going to stay in the market if their costs are going up by multiples of what they are allowed to collect in rent”. He went further to say that current rent control measures in Ireland are “accelerating” the exodus from the marketplace and while the 2 percent cap might be providing relief for tenants now, it is storing up much bigger problems for tenants in the future: “With a 2 percent cap in an environment where headline inflation is running at 9.1 percent, a first-year economic student will tell you that is going to damage supply even further…”

There can be no doubt, supply remains the major issue when it comes to tackling Ireland’s housing crisis, whether that is for homebuyers, private rental or social housing, and it is difficult to believe that the much-anticipated (and long overdue) tax measures for non-institutional landlords will be enough. However, it will be a step in the right direction.