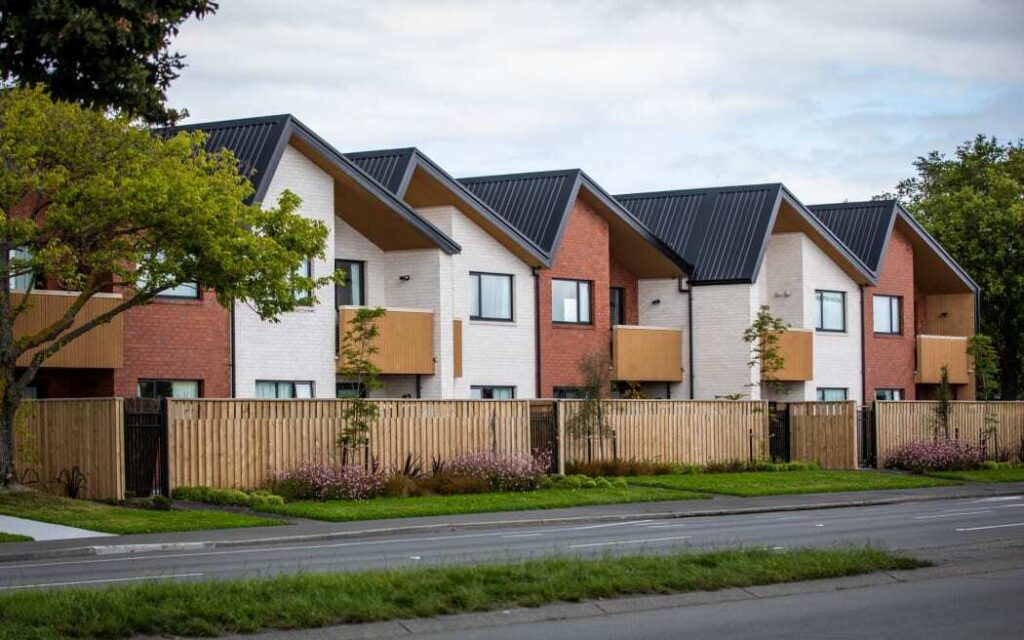 Property might well stand in place, but capital knows no borders. We cannot ignore what is happening in real estate globally, and it would be foolhardy not to pay attention to property trends emerging in the UK right now.

Prof. Colin Jones, Professor of Real Estate at Heriot-Watt University put together some interesting research for TheConversation.com earlier this week that suggests the UK market is in for a long slowdown, but not a ‘crash’, i.e. a price drop in excess of 20 percent. As the broader economy “takes a substantial dip”, a property market correction of between 10 percent and 20 percent is more likely to take place. While the latest Nationwide figures for UK house price growth are still in double digits, the rise has slowed in recent months – similar to the trend seen across the Irish property market in recent months.

Interestingly, the professor charts the property busts of the late 1980s and 2000s, which followed similar price booms to the one just experienced. The professor points out that “the anatomies of these two busts were very different, even though both saw a fall in nominal (non-inflation adjusted) prices linked to recession”. . It is worth noting that not all recessions lead to a price drop, but rather a decrease in value in line with inflation. The historic lesson appears to be that where recession follows the property slowdown, the market falls more sharply and then experiences a longer-term “chilling effect”, which translates into a market correction, rather than a crash, followed by a slow recovery.
“So, the prospect of a global recession in 2023 means there is the potential for falling house prices, and even a correction could have a prolonged negative effect on the housing market.”
This forecast is based on a few simple realities that typically influence property performance, namely: real incomes – or incomes adjusted for inflation, interest rates, and the availability of mortgage finance. All of these factors apply equally to the Irish property market and are likely to create an equal or comparable impact. Similar to the affordability situation in Ireland, people’s ability to buy property in England is at a record low and Prof. Jones’ conclusion is that a slowdown of sorts, coupled with the impacts of relaxed mortgage lending rules, will likely make it much easier to buy a property than it has been in recent years.

And this is likely to be the case for buyers of Irish property too.