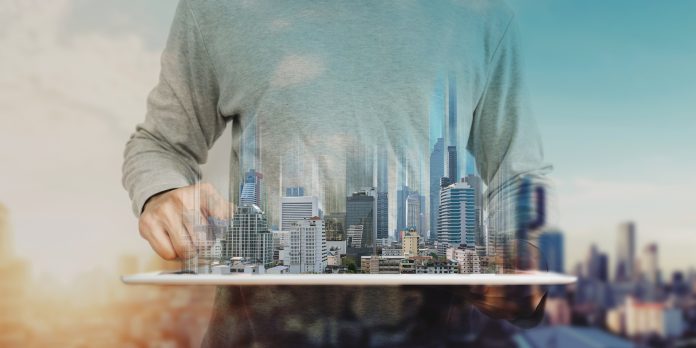 And so it begins… The Independent newspaper has run the first ‘Have we hit peak house prices – Is now the right time to buy?’ article of the expected market correction. This follows two months of similar news items across the US, Australia and much of the eurozone.

It is difficult to speculate about a price correction when housing stock remains at historically low levels and while construction activity remains below pre-pandemic levels. According to the most recently-published data, output in building and construction declined by 2.4 percent in the first three months of the year. On an annual basis, construction outputs have actually increased by 23 percent, however, this is coming from an artificially low base last year during pandemic shutdowns.

It doesn’t feel like almost a year since the government published the 2021 Economic Recovery Plan. As most will recall, this plan was devised at the height of Covid restrictions to drive a “jobs-rich recovery”, having the ambition of getting 2.5 million people in work. The focus was primarily on supporting the transition towards a decarbonised and digital economy, which is very relevant for construction and the wider built environment right now. Since the Plan was launched last summer, our shared supply chain issues and inflation challenges remain and have indeed ramped up as a result of the ongoing war in Ukraine. Despite this, Ireland has seen strong employment growth with employment levels now exceeding pre-pandemic levels – in fact, the target of 2.5 million has already been surpassed.

Earlier this week, the government released a Progress Report on the Plan, which appears to show significant progress and delivery, including launching Housing for All, agreeing the Climate Action Plan, renewing the €165 billion National Development Plan 2021-2030, and the launch of Harnessing Digital, which outlined the framework for a digital Ireland. While the Plan is about supporting jobs, it underpins the State’s investment in driving industries – like construction – to innovate for more sustainable solutions.

The Progress Report comes in the same week as Minister for Environment, Climate and Communications Eamon Ryan said Ireland needs to “double down” on the measures and commitments contained in the Climate Action Plan, which targets a 51 percent cut in emissions by 2030. He was reacting to the latest Environmental Protection Agency (EPA) research showing a huge gap between the ambitions of Ireland’s legally binding Climate Act, and the actions needed to deliver on that ambition. The EPA has described Ireland’s greenhouse gas emissions projections as “very bad” and confirmed that we are now way off course. What does this mean for Ireland’s built environment?

The State’s Build Digital initiative, the forthcoming construction centre of excellence and the newly-launched MMC Ireland (a private sector initiative for those involved in modern methods of construction) are holding the hopes for Ireland’s construction future, will it be enough?.

← Was the ECB “too pessimistic” previously or is it not pessimistic enough now?Might tax cuts for smaller landlords be on the cards? →