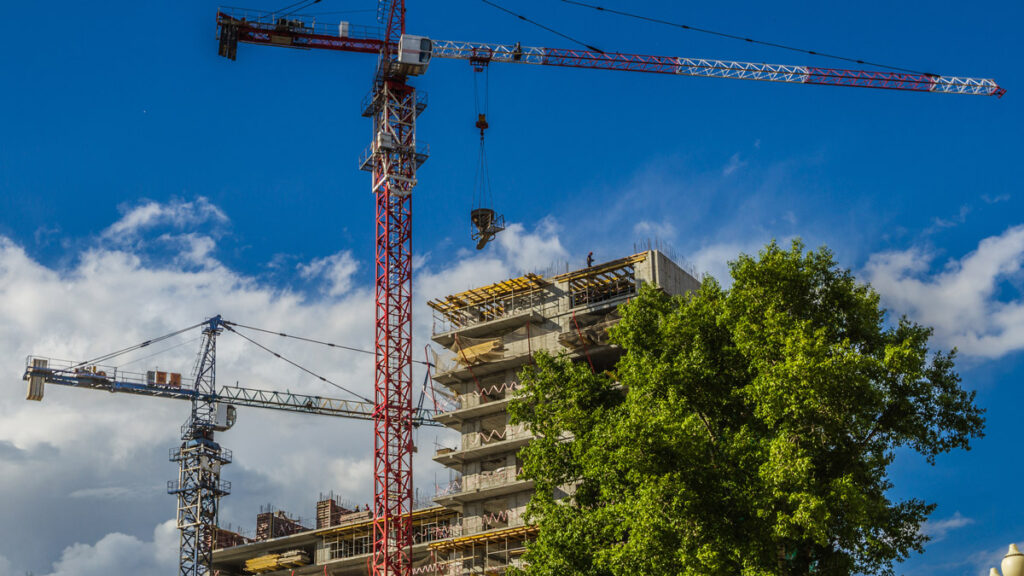 Did you see that former President Barack Obama now has his own netflix show? It is an environmental docu-series that captures footage of wild spaces and wildlife from within ‘Our Great National Parks’, overlaid with commentary from the retired politician. Observing the survivalist behaviours of animals in the wild, he shares many wry insights that hint at his time in politics, with themes of savagery, inter-species reliance and mutual respect. Nature seems to understand mutual reliance in a way that humans fail to. Something about the Irish housing commentary this week brought this to mind…

Over the past number of weeks we have been going through the Q1 market data, trying to reconcile the figures with the headlines because, frankly, they don’t always line up. Housing commentary would lead a watcher to believe that current property development – and particularly that for the private rental sector – is hindering the delivery of social housing.  The data is out and it is clear that this tired developer trope could not be further from the truth. In reality, private sector developers delivered almost 80 percent of all social housing units in 2021.

The latest figures from the Department of Housing show that the State’s target to deliver 9,500 new social homes was missed by a significant degree, with only 5,141 being delivered last year. Of those 5,142, just 20 percent were delivered directly by local authorities or through the approved housing bodies. The vast majority were acquired from developers in the private sector through Part V and other purchase arrangements.

The under-delivery and missed targets have been attributed to Covid-related site closures, however, social housing construction sites were the only sites left open during the lengthy period of restrictions so this is not the full story. These figures really highlight the continuing reliance of the State on the private sector when it comes to housing. This will not surprise many in the industry. The rhetoric in recent years about the State building more houses was never going to happen that quickly, there simply is not the skill set required within the local authorities at a regional level.

There has been a notable increase in the use of ‘turnkey’ purchases (some 3,481 homes in 2021), which involved the local authority and/or one of the approved housing bodies agreeing the purchase with a private developer in advance of the build commencing. Obviously this de-risks the project and makes funding more accessible. Such turnkey arrangements are likely to dominate over the coming year as the cost rental model rolls out. At the moment, these cost rental homes are effectively a lottery for would-be tenants but clearly the demand is there. Whether this is funneling working people into a lifetime of renting and away from eventual homeownership is an ideological conversation for another day.

Interestingly, only 615 units were delivered through the much-lauded public-private partnership schemes on State lands. This mode of delivery will need to ramp up significantly to justify recent policy changes and further proposed policy changes with respect to State lands.

The same issue plagues social housing delivery as much as private housing, that is, escalating construction costs killing both project viability and affordability for private and State buyers alike. This problem is not going away and the State does not appear to have a plan for addressing this in the short term. Left unchecked, the State will have no option but to purchase social housing at per-unit rates close to €800,000 for a three-bed apartment. This benefits no one.

← Planning Regulator speaks out against flawed approach to planningProperty Data: Own Your Insights →