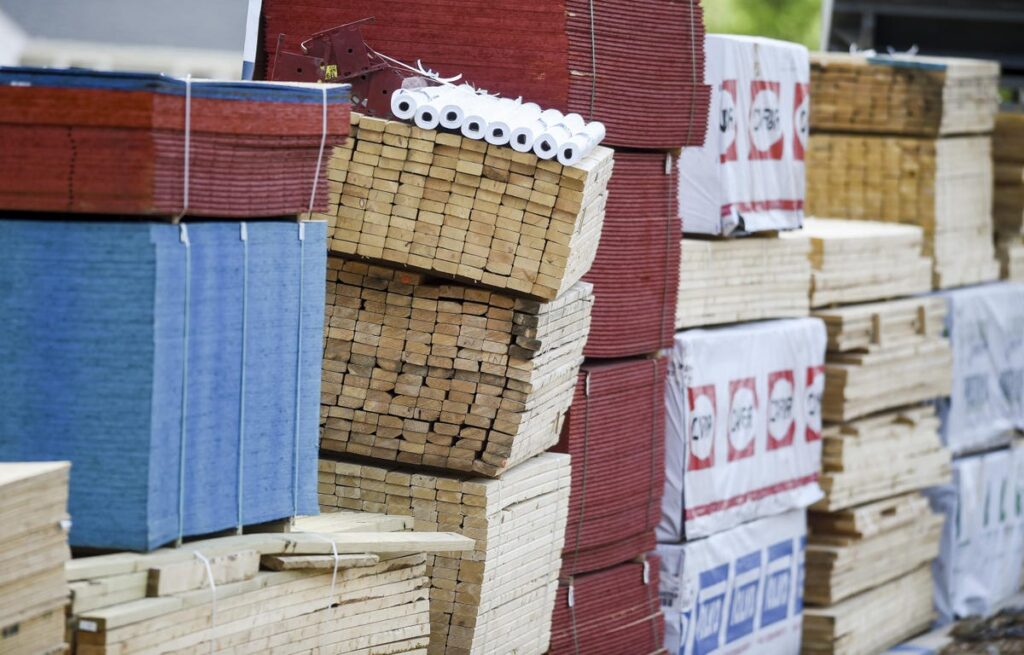 Real estate is an industry full of moving parts. It is difficult (but not impossible) to manage or fully leverage assets that do not exist. The impacts of chronic levels of under-supply in recent years have been fully felt by the market, so we welcome the news that commencement notices for new homes hit their highest rolling 12-month total since the recording of the data began in 2004. According to the Department of Housing, Local Government and Heritage, notification was received during February that work was to begin on building 2,237 new houses and apartments. That represented an increase of 20 percent on the previous month and was 345 percent higher than February of last year, when Covid-19 restrictions were in place. In total from February 2021 to February 2022, commencement notices were lodged for 33,006 new homes, 70 percent of which are apartments. This is a good indicator of likely delivery this year, however, that delivery cannot be taken for granted. Pressure on the construction sector is relentless at the moment, with timber costs up almost 65 percent this year, and steel up 30 percent (to the end of February, likely much higher now), according to the latest Central Statistics Office figures. It will not come as news to anyone reading this that construction-related costs have been consistently rising over the last number of years. These material hikes had been attributed to the impacts of broader inflation, Brexit and the Covid-19 pandemic. Most recently, the invasion of Ukraine by Russia has intensified the situation, given that Russia is among the world’s top five steel producers and sanctions introduced by the European Union have effectively cut off Ireland and other member states’ access to Russian steel.

New homes aside, we have issues facing us with existing stock.

According to the Irish Examiner, there are an estimated 100,000 apartments with structural and/or fire safety defects dating from the Celtic Tiger-era. While most of these buildings will have been certified as complying fully with fire safety requirements, the fire safety certificates are based on design, not the completed works. You might recall that Minister for Housing Darragh O’Brien set up a working group earlier this year to examine the “shoddy and dangerous building work” done during that period. This group collected approximately 1,100 submissions in February and March, and will now analyse the data and make recommendations on how affected homeowners ought to be compensated for the major costs incurred. The Examiner article also reported that “Quite often, owners don’t want to know the bad news because they are either investors who would prefer to sell on their units without any impact on price or owners hoping to transition to a house, who want to do likewise”. Obviously this is not a credible or sustainable strategy for dealing with this unfolding issue. The final bill for repairs could be as high as €3 billion. Under the UK defects scheme, investors are excluded from seeking redress that is available to owner-occupiers, which is entirely unfair.
It is crucial that investors are fully included in any similar Irish defects redress scheme.

← Swimming in Stats or drowning in data?The consumer’s choice is the industry’s opportunity →