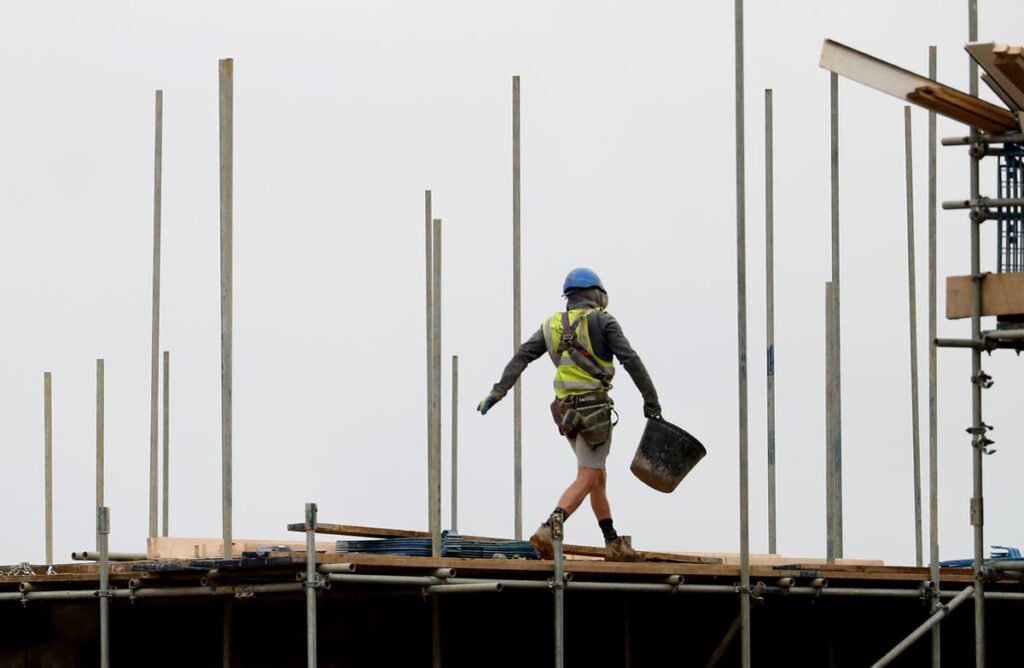 “On reflection, it would have been a good idea to instruct landlords to embark upon raising the quality and standard for bedsits while, and this is key, maintaining their cheaper rent. But that’s not what happened. Bedsits were banned…” Irish Times, Monday January 31st, 2022

Not many in the industry will be satisfied with the acknowledgment this week by Ireland’s newspaper of reference that the ‘Banning of bedsits set in train housing disaster’. That headline has been a long, long time coming.

Merely a decade ago, most here will remember the genuine confusion of the industry back in 2009 when bedsits were banned – albeit with a four-year grace period – under section 6 of the Housing (Standards for Rented Houses) Regulations. There was plenty of loud pushback from landlords at the time, however, this was dismissed as the expected bias of a heavily vested interest group. Did the housing charities (those pre-dating today’s Approved Housing Bodies/AHBs) or other urban charitable organisations push back at the time?

It is cynical to suggest that the industry does not want better standards of accommodation, of course we do. But the guiding principle of standards is that they must not become barriers, which is exactly what happened to housing. Up until a decade ago, Ireland had a range of property offerings for people right across the socio-economic spectrum. That is no longer the case. If the property market is indeed a ‘ladder’, then policymakers took away the bottom few rungs of the ladder, and then feigned surprise when people could not jump straight to the middle. It is not a coincidence that homelessness in Ireland has more than doubled since the introduction of the above legislation. In every city in the world, cheap accommodation serves a purpose. Instead, we have well-paid professional 40-something year olds sharing houses with strangers and an entire generation of highly-educated, early-stage workers returning to the family home because they cannot afford to live anywhere else. This is nonsense. And it is so frustrating to think that it took more than a decade to realise this: “Nothing good came of this mess”. Worse still, policymakers have not actually realised this yet or, if they have, no steps have been taken to correct it. It will take more than a change in government to fix this now.

← Housing demand exists, there is no need to pay favouritesBreathing new life into old houses – this time, it will be different →