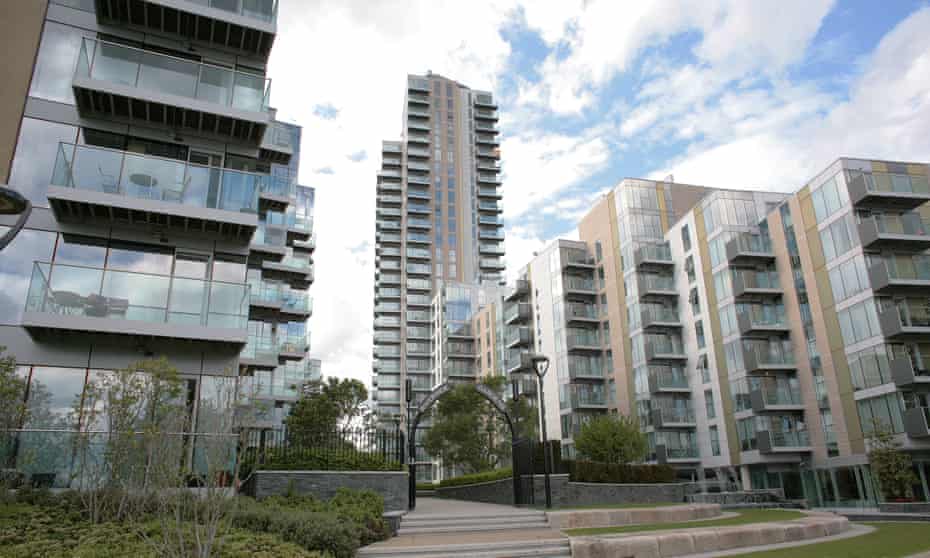 In a week when Irish property price reporting showed a 14 percent year-on-year ‘surge’, the limited supply of new and second-hand homes is demonstrably creating a hectic buying market. It is worth looking beyond the average figure and noting that property outside of the capital saw annual increases of up to 23.4 percent. The latest figures from the Central Statistics Office (CSO) show that property price inflation has picked-up for the 15th consecutive month. In fact, market performance in November 2021 marked the fastest pace of increase in Irish property prices in just over six-and-a-half years. All indications point to the previous peak of 2007 being surpassed within the next few months. This feels like a milestone of sorts, however, it is difficult to tell whether this a positive milestone, or a negative one… Either way, it Is now official, house prices have more than doubled since the 2013 trough.

Interestingly, the anticipated trend towards remote working has been actualised so the long overdue recovery might just hit the more forgotten parts of the country. This balance is to be welcomed and has the potential be the starting point of a more balanced and sustainable property market into the future  – if only we can address affordability issues. The average price paid for a residential property in November was €276,000.

Another big issue that needs to be addressed is the level of vacancy across the country. Earlier this week analysis by the GeoDirectory database operated by An Post and Ordnance Survey Ireland reported that nearly one in every 20 homes is vacant, which is ridiculous given the current shortage of housing. Overall, there were 90,158 vacant dwellings recorded in the State and almost 45,000 of these are in the west, northwest and Border parts of the country.

So, it was a good week for the Government to introduce the new Housing Commission, as promised last year under the ‘Housing for All’ plan. As detailed in the Government’s plan, the Commission will serve as an opportunity for a long-term policy to reach fruition, i.e. without the interference of local election cycles and political party agendas. Acting as an independent arm of the Department of Housing, the Housing Commission draws from a wide range of people within the housing sector. The make-up of the Commission is (unsurprisingly) academic/public-sector heavy and industry/private sector light but we will withhold judgment, for now. Housing Minister Darragh O’Brien has said that the commission will “…take a longer trans-government view on housing and what housing should be like in Ireland…this isn’t instead of the work we’re doing, it’s on top of the work we’re doing.”

There is a definite sense that Ireland’s new Housing Commission has been formed at just the right time. And it is not overly-optimistic to believe that housing change is, at last, coming to Ireland.

← Making the numbers workHousing demand exists, there is no need to pay favourites →