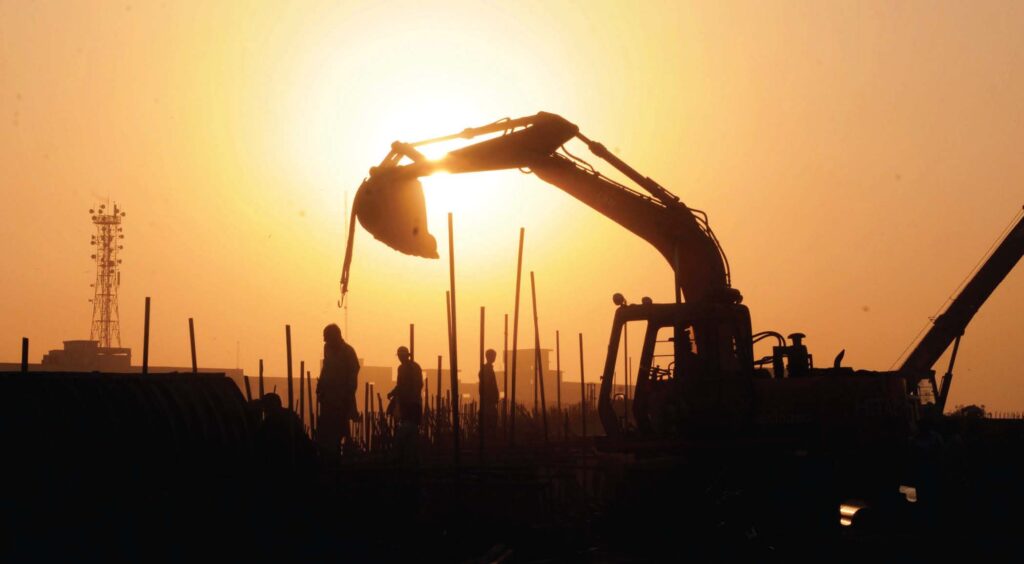 Housing Minister Darragh O’Brien has committed to bringing legislation before Cabinet today to reset caps on allowable rent increases. The Minister had linked the rise in rents to inflation earlier this summer when he scrapped rent pressure zones, however, with inflation on the rise, an “absolute cap” of 2 percent per annum now appears inevitable. If the issue goes before Cabinet this week, the legislation could be in place this side of Christmas.

Since July this year, rent in a RPZ can only increase by up to the percentage difference between the Harmonised Index of Consumer Pricing (HICP) on the date that the rent was previously set and the date the new rent is set. It is possible that this approach could actually result in annual price increases in excess of the previous 4 percent cap. Most responsible actors in the private rental sector appreciate the need for some cooling measures, however, economists are divided on the likely long-term impacts of rent caps on the market, particularly in terms of supply. Newton Emerson, writing in The Irish Times this week, stated bluntly that ‘Rent control [is] unlikely to defy the laws of economics’, that is, constraining rent simply reduces supply, which in turn drives up market rates…

In any event, certainty is needed at this stage for both tenants and landlords.

Together with the new rent caps, the Minister is expected to bring forward legislation for residential tenancies of indefinite duration, which has been in the works for quite a while. Reports of poor compliance and lack of sanction for offending landlords is a driving motivation for this proposed new legislation. According to a news report on TheJournal.ie, 43 percent of renters say they have experienced an unfair rent increase, with just under 20 percent having experienced this more than once. Obviously this is unacceptable and professional landlords will undoubtedly be as keen as tenants to see these rules properly and fairly enforced.

The current regulatory system has been described as ‘weak’ by opposition politicians who have advocated for an outright ban on any rent increases at this time. The criticism was made following a report that, despite hundreds of investigations this year, there have been just 29 sanctions against landlords over breaches of rent pressure zone (RPZ) rules.

This raises a more serious question about the whole system as to who, exactly, is it serving? Tenants feel vulnerable and unprotected, and landlords feel unfairly treated and let down through lack of enforcement for tenants in breach. There needs to be a balanced and fair approach, with the realistic prospect of enforcement against any offending party, whether that is a landlord or a tenant.