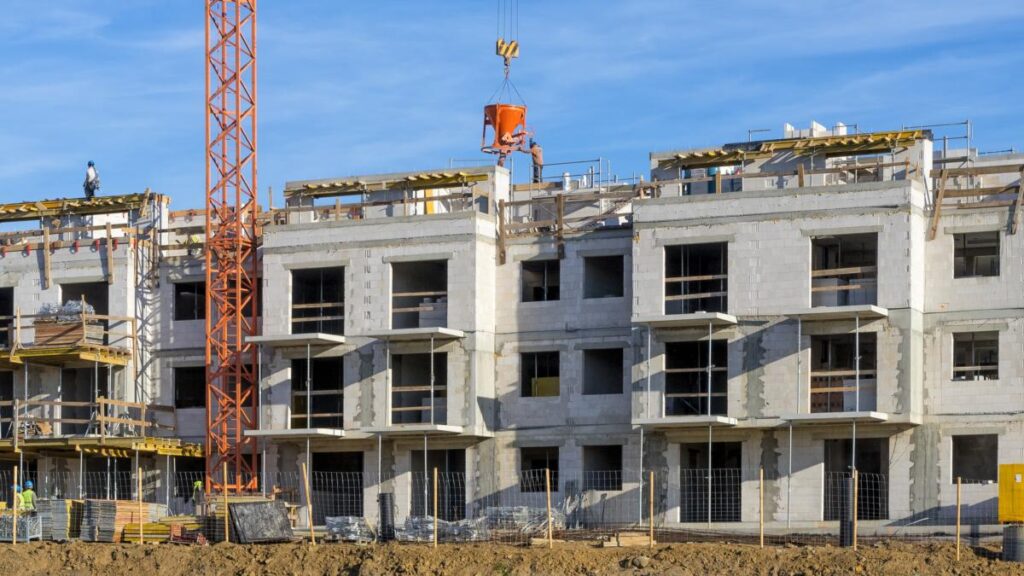 As Ireland’s proposed housing stock increases – 312,000 new homes promised by 2030 under Housing for All – the stock of available housing is at an historic low, for both sales and rentals. This chronic and persistent shortage has led to the highest inflation rate in three years, with average property prices up 1.7 percent in July alone. This is the single biggest monthly increase in almost 50 months.

So far this year, according to the most recent figures released by the Central Statistics Office, Irish house prices have experienced an average increase of 8.6 percent. Excluding the Dublin market, the average price hike exceeds 9 percent. Covering the latest figures, the Irish Independent quoted several esteemed economists who seem to suggest that there is a degree of panic buying in the market right now “as the market rages out of control”. These economists also warned of continuing “extreme price rises” for a period of time until the delivery of new homes starts to catch up with ever-growing demand. The impact of these extreme price increases is the likely exclusion of first-time buyers from the marketplace. The net effect of this will be to keep would-be homebuyers in the private rented sector, which is also under pressure, and undermining their ability to save for a deposit. The Irish Independent article quoted CSO statistician Viacheslav Voronovich who said price growth was “subdued throughout most of last year, but a trend of accelerating growth emerged in the latter part of the year and into this year”.

Interestingly, for the last 18-months there has been a lot of talk around the likely impact of remote working and whether or not this would create a sizable and noticeable exodus from the cities towards more regional and rural locations. Up until the start of this year, the findings were anecdotal, at best; however, CSO statistics now confirm that the previously-identified trend of people relocating to rural areas to work from home has seen prices in the Border counties increase 16 percent, which is well above the national average rate of increase. Conversely, the South West region saw a 5.3 percent rise, which is well below the average. This indicates that workers still need to be within a reasonable distance (2 hours?) of the capital, but not necessarily Cork or Limerick. KBC Bank’s economist, Austin Hughes, attributes the regional increases not just to working from home, but to “affordability strains” with people opting to live  in areas of the country where property is comparatively cheap.

There can be no doubt that diversification of housing options offers the best chance of meeting current demand, yet, this is still meeting with political resistance – can Housing for All change that? Finally, while it is no longer helpful to use the peak 2007 price point as a market’s ‘north star’, property prices have doubled from the lowest levels seen in 2013, and are now just 11 percent lower than the peak.

← Plans don’t build houses, the industry doesWhat you see depends on where you stand →