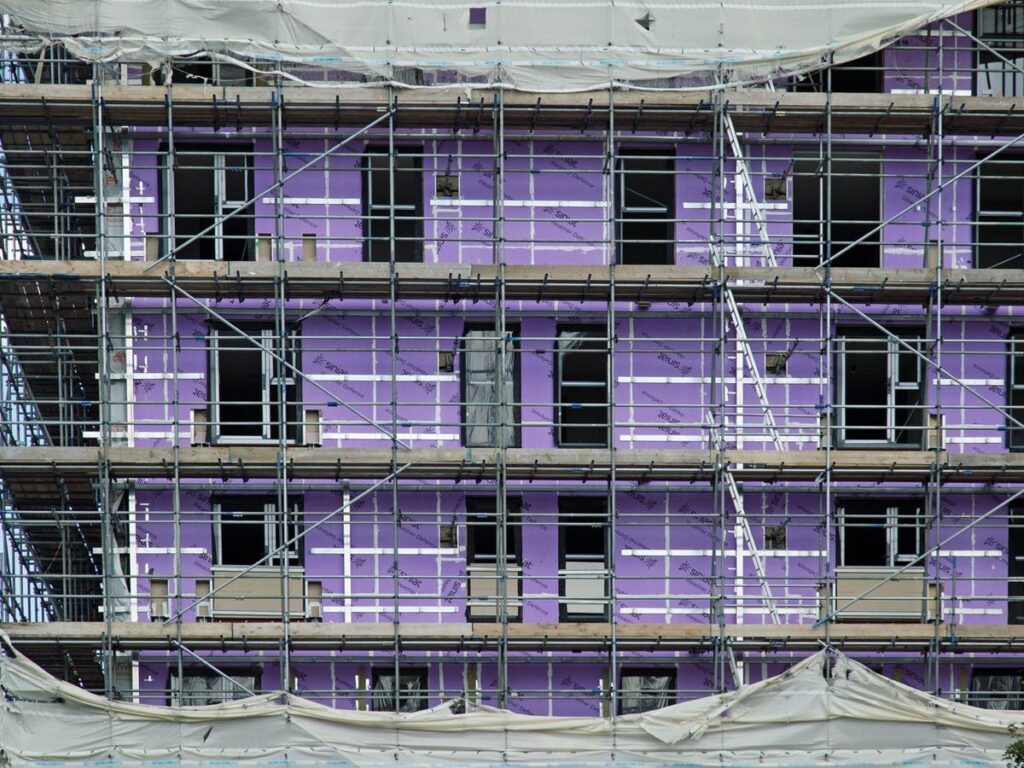 The last week has been a housing retrospective for Ireland’s construction and property industries; unfortunately, nothing particularly illuminating has emerged. The media commentary on the Government’s latest housing strategy is currently running at peak unhelpfulness and we have no intention of piling on. But there is an important issue that needs to be clarified.

The €20 billion ‘Housing For All’ bill, which was launched last Thursday, promises to deliver 312,000 new homes by the end of 2030, however, this seems like an unreachable goal right now. One of the less clear parts of the new plan is around the requirement of developers to allocate 20 percent of new units for social and affordable homes. Right now, the Part V requirement is for 10 percent social housing. Speaking at the launch last week, the Housing Minister mentioned, almost in an off-the-cuff remark, that he had just signed the bill to increase this to 20 percent earlier that day.

Already, there has been a row-back on this, as reported by the Business Post on Sunday and this has angered opposition politicians. According to that report, the Government has committed to exempting land bought between 2015 and 2021 from the requirement to allocate 20 percent of houses for social and affordable homes. Writing about this issue for the Irish Examiner, Cianan Brennan articulated: “Instead, the figure will be 10 percent social housing, provided planning is granted on those lands between now and 2026. To put that in context, a developer could have bought land in 2015, could apply for planning in 2025, and still be in a position to build on land without a need to provide affordable housing up to 2032.”

The Housing Minister has attributed the late insertion of the exemption to “very strong advice”  received on foot of the ‘Housing for All’ announcement and to address potential viability issues, the latter of which is entirely plausible. In terms of the threat of legal challenges, that appears to be ruled out on the basis that the issue was decided by the Supreme Court back in 1999, in advance of the passing of the original 2000 Planning Act. According to the Irish Examiner today, “Sinn Féin housing spokesperson Eoin Ó Broin has already launched a bill to remove the exemption from the new housing plan”.

Wherever your ideological leanings are, this level of ambiguity cannot be tolerated at a project planning level. Speaking at the ‘Housing for All’ launch, the Taoiseach promised “certainty” to the industry, which is badly needed. At the end of the day, plans don’t build houses, the industry does, but the industry needs certainty.

← Housing for All: All challenging, all doable … But by whom?Starting from where we are →