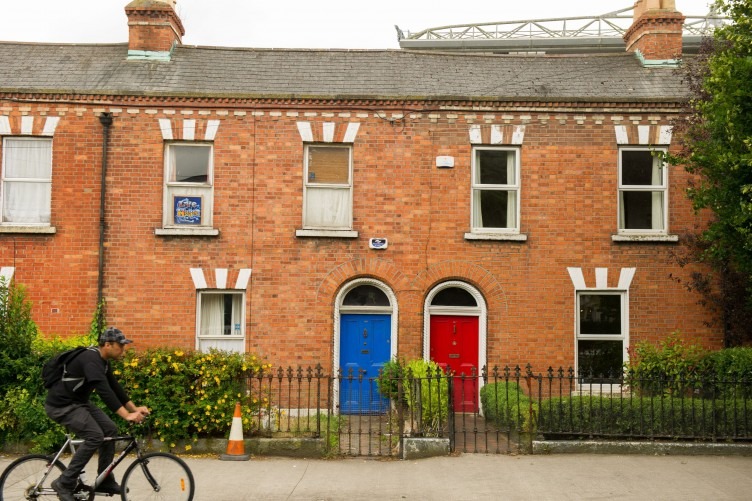 As noted here on previous occasions, rent controls and other property and housing market interventions by the State are increasingly being called for – usually by opposition politicians – to tackle Ireland’s persistent housing crisis. It is tempting to see the potential benefit of the controls for consumers, without fully understanding or appreciating the holistic impact such measures have on the wider market and the longer-term negative impact of same on inward investment. As the CNBC article rightly notes “Rent controls are becoming increasingly popular in many European nations, but experts note that they rarely solve housing crises on their own and can even scare investors away”.

It is an undeniable reality that affordability is a big problem, in Ireland and beyond. But it is unclear whether, in fact, rent controls are the right tool to tackle this problem. There appears to be broad agreement as to the root cause, which is a mismatch of supply and demand (artificially stimulated by Government incentives to buy), in the context of a prevailing low interest rate environment. Speaking on the Irish perspective, Colm Lauder, head of real estate at investment bank Goodbody, shared his expectation that rental prices will keep rising, however, he expressed concern that rent “controls will stop capital coming through”. As the article points out, private investment plays a crucial role in supporting the housing market, by promoting construction and refurbishment: “If investors find higher returns in other nations, they are likely to shift their funds there and supply will remain limited in that initial market.”

The article cites the experiences of Sweden where “rent controls effectively toppled the government”, and Germany, where the matter was subject to a year-long legal battle. The property market in the Netherlands is seeing many of the same problems as those encountered in Ireland. Legislators there are having similar discussions to those happening in Ireland right now.

Across European capital and regional cities, short-term rentals, primarily Airbnb, are identified as an exacerbating factor, giving landlords the option to make more money through shorter stays, which clearly has a negative impact on stock levels for full-time occupation. And market rules dictate that ‘scarcity costs’, someone has to pay. Frankly, there is something perverse about a housing market that puts tourists in homes while citizens are housed in hotels. But this is not the fault of short-term rentals, if it were, the problem would be much easier to solve.

Over the past decade, rents across the European Union increased by an average of 15.3 percent, according to figures released by Eurostat. Last year, Dublin had the highest rent levels for apartments in all of Europe, followed closely by Copenhagen, then Paris, Luxembourg and Stockholm.

The article articulates that “Ultimately, the solution may lay with the root of the problem”, which means supply must be increased, and quickly.

← Let the Recovery BeginBlip, bubble or something entirely different? →