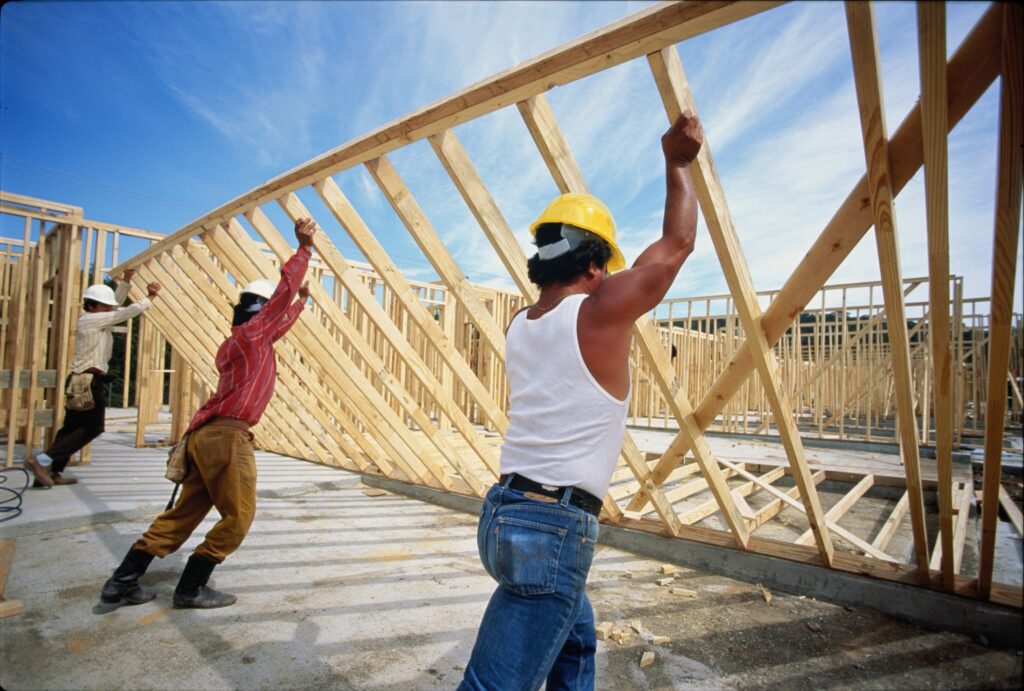 As the Dáil leaves the Convention Centre for the last time, in expectation of a return to Leinster House mid-September, the industry is left to digest the most critical elements of the seven Bills that were pushed through in the final weeks of sitting, including the Land Development Agency Bill and the Affordable Housing Bill. Both of these contain important changes to planning and housing delivery, which we will be unpacking over the summer recess.

Without missing a beat, this week business lobbying turns its collective attention to Budget 2022, which will be announced on October 12th.  There will be an expected €1.5 billion for tax cuts and new spending measures in next year’s budget, according to forecasts set out by the Government’s Summer Economic Statement. The economic statement predicts significant economic growth over the coming four years, which will allow for more spending and tax cuts.

Chambers Ireland is lobbying for the upcoming Budget to support urban recovery and tackle commercial vacancies across the country. Chambers Ireland, which has 40 member chambers, is made up of local business representatives across the island of Ireland. In an interview with the Examiner, Chambers Ireland chief executive, Ian Talbot, has called on the Government to expand and reform the Living City Initiative in next year’s Budget.

As most people will likely know, but might not have experience with, the Living City Initiative is a tax incentive scheme for special regeneration areas in Cork, Dublin, Galway, Kilkenny, Limerick and Waterford, under which tax relief can be claimed for refurbishing or converting residential or commercial properties. In addition to the extension of the above initiative, Chambers Ireland members are seeking the introduction of a National Urban Strategy to address vacancies in towns and cities: “This approach will be imperative to ensure that sustainable cities and communities can thrive and local economies can prosper”.

Housing has figured prominently in the challenges that local business owners face and so to tackle the current chronic shortages and unsustainably rising prices, the body is advocating for the introduction of a “targeted, time-sensitive reduction of construction VAT” for affordable, high-density building of new apartments in cities.

In terms of development, the lobbying body has called upon the Government to introduce greater incentives to enable brownfield developments. Significantly, this feeds into some of the stated objectives of the new Land Development Agency Bill. At this stage, there needs to be a better articulation of how the public sector and the private sector can work together, in a way that actually works for both, while serving the real and future needs of the community. It’s time to enable the recovery.

← When it comes to housing delivery, there cannot be sidesMight rent controls stop capital flowing into Ireland? →