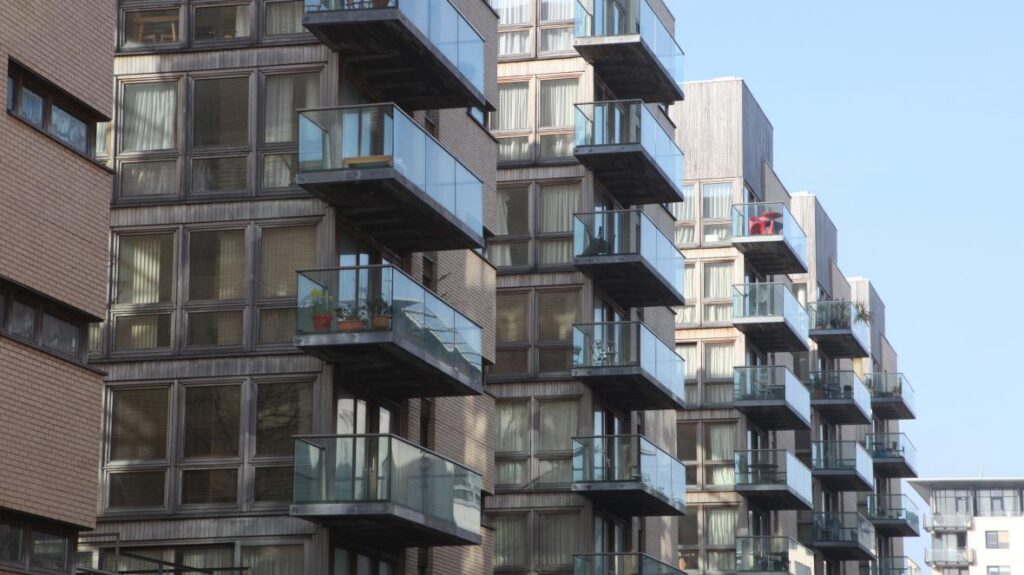 “There’s no such thing as a sure thing…”. That is generally pretty good advice, but one true lesson from every crisis and economic or market meltdown is that not everyone loses. From every fluctuation, there emerges both winners and losers. It is already becoming clear that Covid-19 and the utter disruption it has caused to almost every human on the planet has created big winners. And these winners are not just in the pharmaceutical business. Stepping aside from the sheer scale of human tragedy and loss, looking solely at the marketplace, we see digital offerings soar. Who reading this wishes they had invested in Zoom stock this time last year? But here’s the real question, if you had that opportunity 12 months ago, would you have taken it? Most likely not. The interesting thing is, even if you had known about the impending lockdown, chances are you might have opted to invest in the then market leader Skype, which has not enjoyed the benefits of our move to online meetings over the past 11 months. Irrespective of technology advancing, human behaviour is still the most influential, yet unpredictable, factor of success in the marketplace. In that respect, the property market is not so different.

The Daft.ie quarterly report on the rental market was released this week, with the figures for Q4 2020 pointing to a clear urban vs. rural divide – with rural taking the lead (in some metrics). Outside of the capital monthly rent prices continue to increase by an average of 5 percent, with stock levels continuing to decline. In Dublin, the number of homes being advertised to rent is up a whopping 64 percent on this time last year. Interestingly, demand in Dublin has also soared by 40 percent compared to the pre-pandemic figure, so the next few months might well change the picture painted by this most recent report.

This week we learned that level 5 coronavirus restrictions are likely to remain in place until after Easter – the beginning of May has been whispered in Fianna Fáil circles as a potential start date for the easing of these restrictions. The nation has already been warned that the existing rules under level 5 may be tightened further, however, indications at this stage are that construction sites will reopen from March 8th. But, what will this likely mean for the industry? The residential market in Ireland has proven to be remarkably resilient, for how long can this continue?

In other news this week, the Land development Agency (LDA) came one step closer to getting its wings this week with the publication of the Land Development Agency Bill 2021, which puts the LDA on a statutory footing and sets out its core objectives and powers in law. The Housing Minister has stated his intention to bring this Bill through the Oireachtas as quickly as possible. Also, Nama’s chief executive Brendan McDonagh has said the agency’s eventual surplus will likely exceed €4 billion.

← How Democratic is Planning in Ireland?The office is dead. Long live the office →