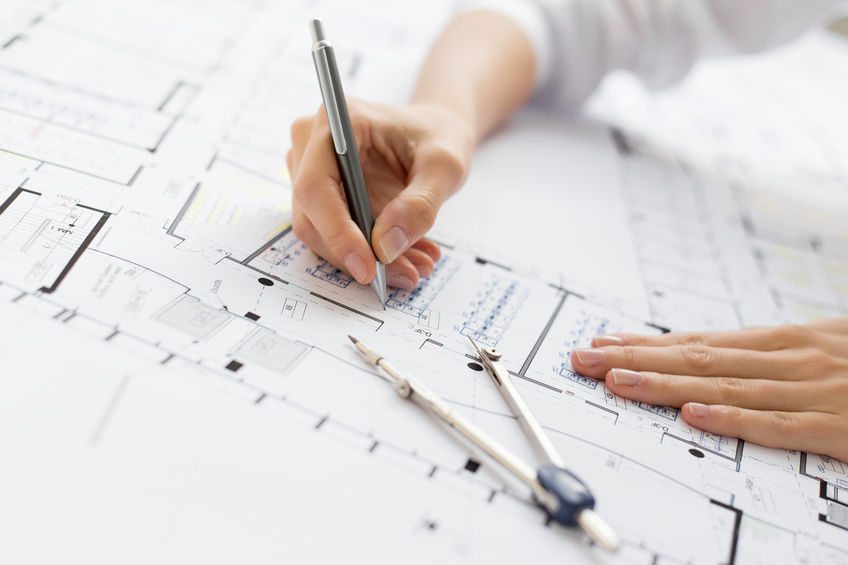 This is a big question. Perhaps the better question is around the perceived democracy of our current planning regime. How democractic do people in Ireland think or believe the planning system to be? And the answer appears to depend upon where you live, whether or not you own your own home, what level of wealth you have accrued and what news outlets you follow.

There has been a remarkable rise in the number of planning-themed Letter to Editor submissions to The Irish Times in recent weeks. The thrust of these have been citing SHDs, the fast track system and An Bord Pleanala as anything other than an appeals body, as the “demise of planning”. The lack of public consultation is just one bone of contention.

By way of balance, Jack Power, writing in the same publication, reported the concerns of Dave Walsh, chair of An Bord Pleanála, that ‘Legal challengers to housing developments are given a free pass’. This is a point of extreme frustration across the industry; people and community groups who seek to challenge planning approval given to housing developments through the courts incur little personal risk themselves. Commenting on the “upward trend” in the number of legal challenges against proposed property developments in recent years, Mr Walsh expressed to the MInister for Housing Darragh O’Brien his concerns that under the current regime “a lot of parties are taking legal action on the expectation that they will not be liable for costs if they lose”. Yet those legal and administrative costs are still accruing. Most recent figures show that An Bord Pleanála is spending more than €3 million a year on its legal defences against these challenges, with around 50 cases defended. In an email to the Minister, the board chief wrote: “The upward trend in challenges and the ‘free pass’ that the courts are granting them around the very limited potential liability for our costs if we win the case would suggest that some clarifications and reforms are warranted”.

This is an entirely unsustainable situation. Planning is a public function and there needs to be a mechanism for the public to raise genuine concerns and to share valuable, and much-needed, insights about their community. However, it is unacceptable that individuals with private vested interests are allowed to derail the delivery of homes for thousands of families, particular at a time of such an acute and persistent housing shortage as we are experiencing in Ireland right now. Similarly, An Bord Pleanála has reiterated the right and the importance of people having access to the courts to challenge decisions they consider to be flawed – particularly around social and environmental concerns. From an industry perspective, delays to developments caused by the lengthy court process can run into years, which results in major infrastructure projects being stalled. There must be balance, but it is not yet clear what this will look like for the industry or for the public at large.