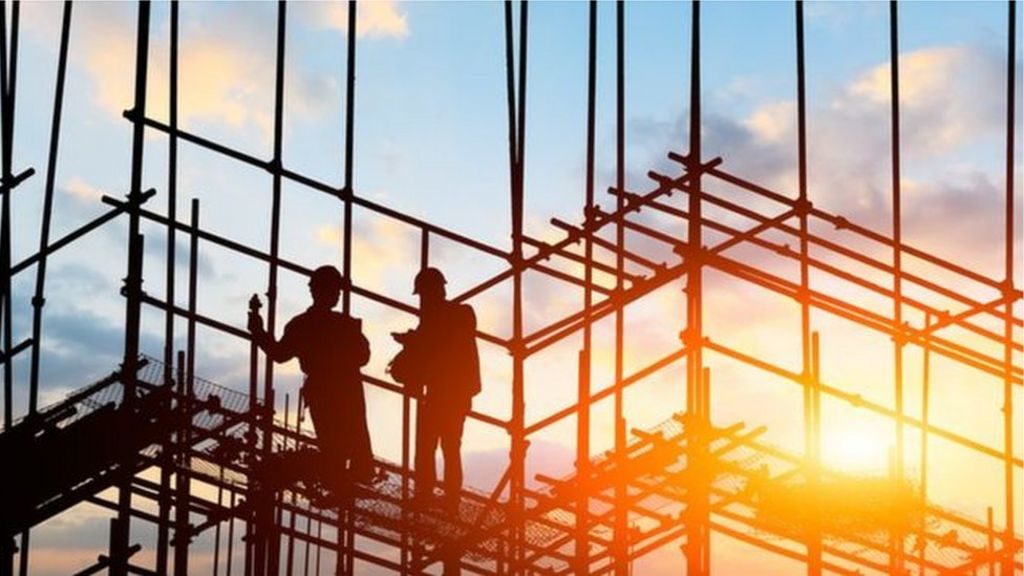 It has been another week of mixed messaging about the likely impact of the recent lockdown on the wider economy. This morning, the Irish Times ran an article headed:  ‘Irish consumers’ rally fuels hopes economic shock will be less than feared’, which is tentatively positive.

In real terms, the key takeaway here is that the inevitable economic downturn, which can be largely attributed to Covid-19, might not be as severe as previously predicted.

It is particularly interesting to read the KBC Bank Ireland economist Austin Hughes’ comment that “…it might also suggest that some forecasts of severe and sustained declines in Irish consumer spending could be too pessimistic”. Significantly, it was KBC that issued the most pessimistic property market forecast, predicting that residential property prices could fall by as much as 12 percent to 20 per cent in 2020 as a direct result of the pandemic. He went further to say that if a new government is formed and comes through with a “supportive stimulus package” and there isn’t a further drop in employment numbers, then fears of “substantial double-digit declines in consumer spending” this year might be avoided.

This pulls the KBC forecasts more in line with the Department of Finance expectations that the broader economy, measured by gross domestic product (GDP), will contract by 10.5 percent in 2020. Davy economist Conall Mac Coille has said in the media that he is likely to revise upwards his forecast for a 10.3 percent contraction for this year to a mid- to high-single-digit decline.

Looking at the marketplace ahead, the CEO of Cairn Homes, Michael Stanley, has spoken out about an “extraordinary” mismatch in newly-built commercial and residential supply and how this could impact on our competitiveness as a whole. He has called out what he sees as the poor supply response to residential demand in Ireland. It is not clear whether this was targeted at the industry, State planners or policymakers. Of course, he makes an important point; over the past five years, we have delivered office space for 100,000 employees and housing for 6,000! Mark Fitzgerald, chairman of estate agents Sherry Fitzgerald, echoed this sentiment and called for a national target for house building – not just for social housing. This is something that is badly needed, yet, it does not specifically appear in the draft programme for government. The next few weeks will likely shine a light on the new government’s approach to supporting the industry.

← Are we ready to see the big picture?