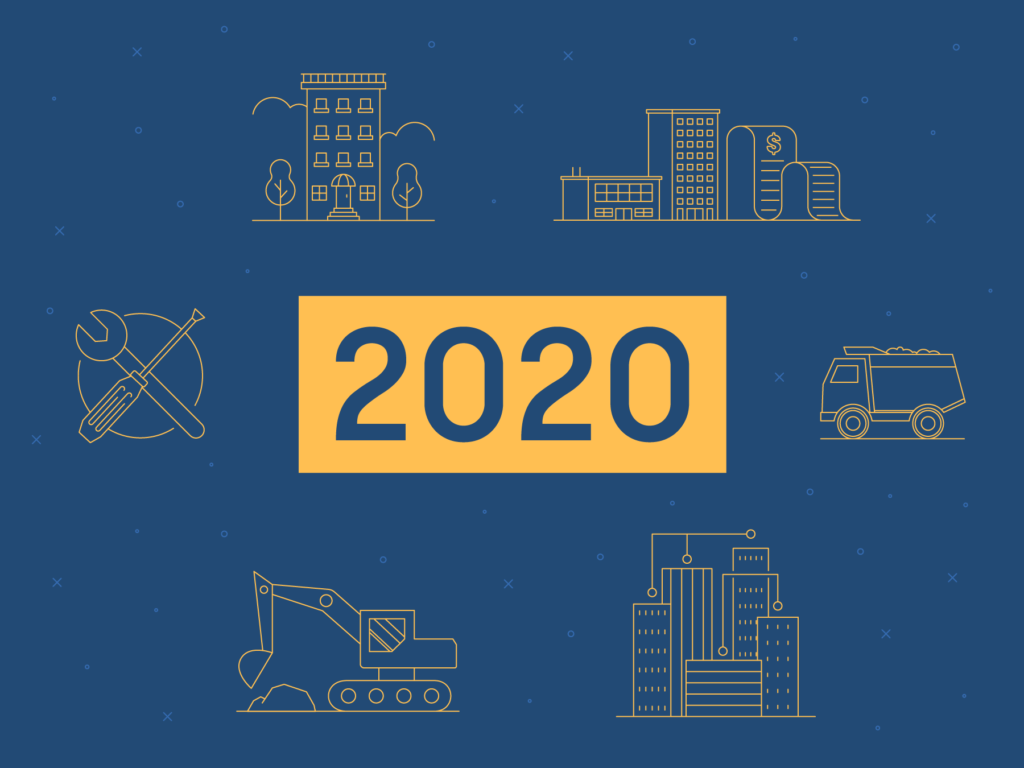 In times of crisis, focus is inevitably on survival. This is as true for businesses as it is for people. And survival is an important motivator, but its immediacy doesn’t always make for smart decision-making. Over the past two months, the industry focus has been on survival (in a way that is not detrimental to public health), and that was appropriate. But as non-essential building works are set to resume next week, now is the time to look at the bigger picture.

We know that cashflow is an issue for construction companies right now. This is not an industry-specific problem, it is much wider than that. We also know that the job sites people are returning to next week will look nothing like the sites they left only a few short months ago. What we don’t know is how implementing social distancing measures – a reduced workforce on site and shift working – will impact on productivity and put pressure on already strained margins. And the most threatening unknown is how inevitable contract disputes will be resolved.

Sean Keyes, writing in The Currency this week, reported that “the eight biggest Irish general contractors made an average net margin of 1.8 per cent in 2018. Specialist subcontractors like mechanical engineers made 4.4 per cent. There’s not a lot of fat to cut…”.

New Covid-19 safety protocols will be costly to implement and enforce, from new handwashing stations to signage, which means poorly-tendered jobs will simply no longer be viable. As we talked about in recent weeks, productivity across traditional construction is expected to drop between 30 to 40 percent, where can that be made up? Clearly, existing margins do not leave room for this. Modern Methods of Construction, or MMC, and offsite construction technologies are being touted as the answer but these are unlikely to be helpful for ongoing projects. Traditional construction is not known for its agility. Contracts will need to be renegotiated and it is hoped that said renegotions outside of the contract can be agreed between the parties, as it is too early to say how the commercial court will treat project overruns and non-performance as a direct result of Covid-19 restrictions.

While there has been much speculation as to how this is likely to impact on Ireland’s housing market, given that demand for housing has not gone away (although the ability to finance it may well have), it seems naive to suggest that productivity losses and reduced outputs will not increase house prices in the short term. But with buying power greatly reduced for many would-be homebuyers, are we facing a period of activity freeze; and, if so, for how long? The coming weeks and months should provide some much-needed clarity.

← Covid-19: Industry Next StepsLittle difference between obstacle and opportunity →