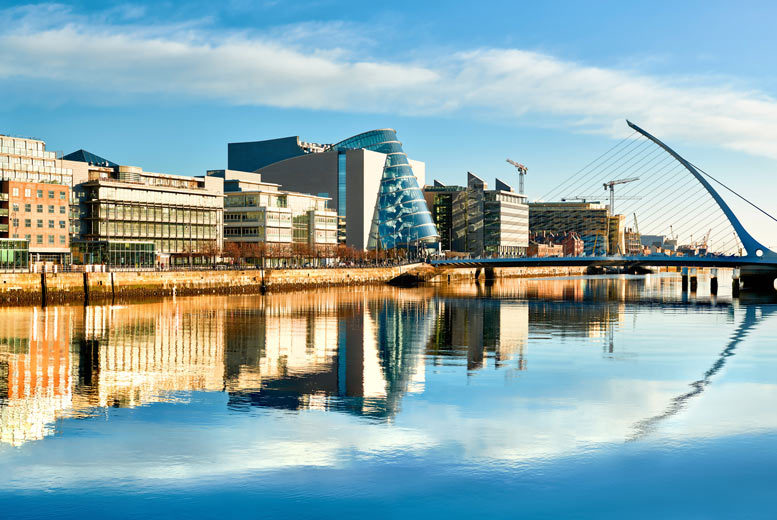 Earlier this month, the CEO of one of Ireland’s newest eits, Yew Grove Reit, detailed publicly why he believed the organisation was “insulated” from Covid-19. It might have seemed somewhat appeasing for shareholders, however, as the business funds are primarily invested in offices and industrial holding, with government and blue chip tenants, this assertion might well hold up. However, the media report immediately caused a light to be shone on residential reits. The impact of the unfolding Covid19 situation on residential rents in Ireland was still very unclear at that stage. Fast forward two weeks and a news report based on research by agent Hooke & MacDonald, suggests that ‘Dublin’s rented sector [is] proving to be resilient in the face of Covid-19’. In fact, the report goes further to forecast increased investment in PRS in the short term.

The above-mentioned article refers to the “initial nervousness” of investors in the early days of this pandemic, however, this nervousness appears to have eased, with strong demand for residential accommodation continuing to be seen throughout the period of nationwide shutdown. Significantly, Hooke & McDonald’s research found that despite the “substantial levels of uncertainty” across all sectors, the need for housing in Ireland has not diminished, as might have been expected. Also, the immediate appetite of investors for such a long term and relatively stable asset class remains strong. Historically low vacancy levels and consistently robust rent levels are positive indicators of  the reliable, long-term income that international funds require. €100 million worth of PRS activity in Dublin throughout Q1 shows that the sale of existing/built stock accounts for 77 percent of the market, while newly built units make up 23 percent.  While some might reasonably say that it is too early to tell – and, of course, investor sentiment does not always translate into market activity – the outlook for investment in Ireland’s private rented sector appears strong.

This points to a significant opportunity for future development as existing stocks dwindle. Before the impact of the coronavirus was felt in Ireland, there was already an ongoing shortfall of new apartments being delivered to the market. The construction stoppages over the past six weeks is expected to push construction output down significantly for 2020. Also, when activity resumes on all (not just essential) building sites, adherence with new HSE social distancing rules is expected to result in productivity losses of anywhere between 30 to 40 percent. We cannot know at this early stage how this will impact the affordability of residential property going forward. Without being overly dramatic, it is fair to say that much of the short-term future of Ireland’s economy is in the hands of the construction industry right now. Business owners are looking to this industry to restart the economy and forge the path forward. While An Taoiseach has been saying it for some time now, truly, we are all in this together.

← Covid-19: A Lesson in Priorities, Resilience and Controlling the ControllablesCovid-19: Industry Next Steps →