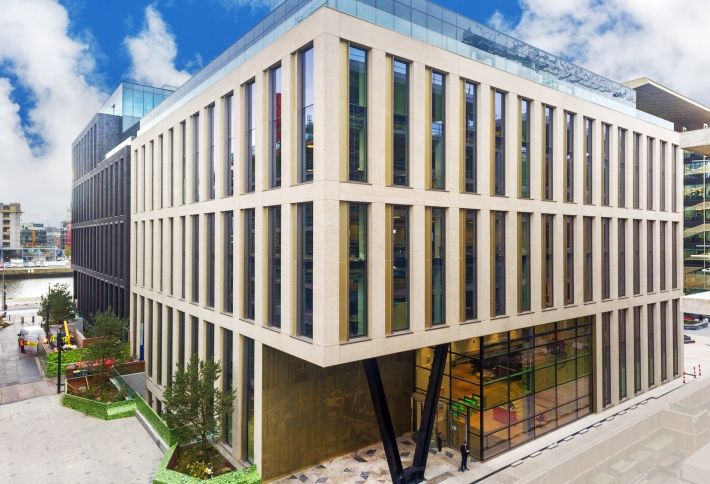 2019 was a record-breaking year for commercial property in Ireland. The final year of what was a turbulent decade has been aptly characterised as the ‘year of the mega-deal’. Indeed, there were 18 individual commercial deals that exceeded €100 million. As a result of these exceptional levels of activity, many other significant deals flew below the radar. Also, as the most newsworthy activity happened in the greater Dublin area, strong commercial property performance in other parts of the country was largely overlooked.

Earlier this week the Irish Examiner published an interesting overview of the commercial market in and around Cork over the past 12 months. This overview is based on transactions detailed in the 2019 Investment Market Review by BNP Paribas Real Estate Ireland (BNPPRE). In excess of €214m was invested in commercial property across Cork over the past year. The most significant single transaction was the sale of Mahon Point Retail Park for €56 million.

Other notable 2019 deals included the acquisition of Half Moon Street (mixed-use) by Kennedy Wilson for €36.3 million and the acquisition of CastleWest Shopping Centre in Ballincollig by a Davy-managed fund for €22 million. Cork Airport Business Park was also sold to Henley/Bartra for €21.25 million.

Quoted in the above article, Kate Ryan, associate director and head of research at BNPPRE said the “€214m investment in Cork accounted for 3% of the total turnover of more than €7 billion in 2019”.

Looking back on the performance of the residential market in Cork over the same period, the overview is similarly positive. One standout transaction was the acquisition of Leeside Apartments by Cork City Council and Clúid Housing Association for €20 million.

Interestingly, the report above shows a very different profile of investor in the Cork market than we have seen in the Dublin market. Apparently, large scale European and Asian investors in Ireland are “not yet featuring in the Cork market”. This is significant for a number of reasons. Here at Lotus Investment Group, we find this significant as it points to potential further opportunities in a buoyant, but less competitive, marketplace.

As 2020 kicks off, commercial and residential development activity in Cork is strong. According to the BNPPRE report and Irish Examiner article “the latest wave of development is now well underway in Cork with major office developments such as Navigation Square, Horgan’s Quay and Penrose Dock being delivered, and that pre-lets to global occupiers such as Spaces and Clearstream at these schemes further underpin the demand for such assets”.

This feels like an opportune time for investors to take a fresh look at Ireland 2040 regional development plans and perhaps talk to the team at Lotus to see how we can help.