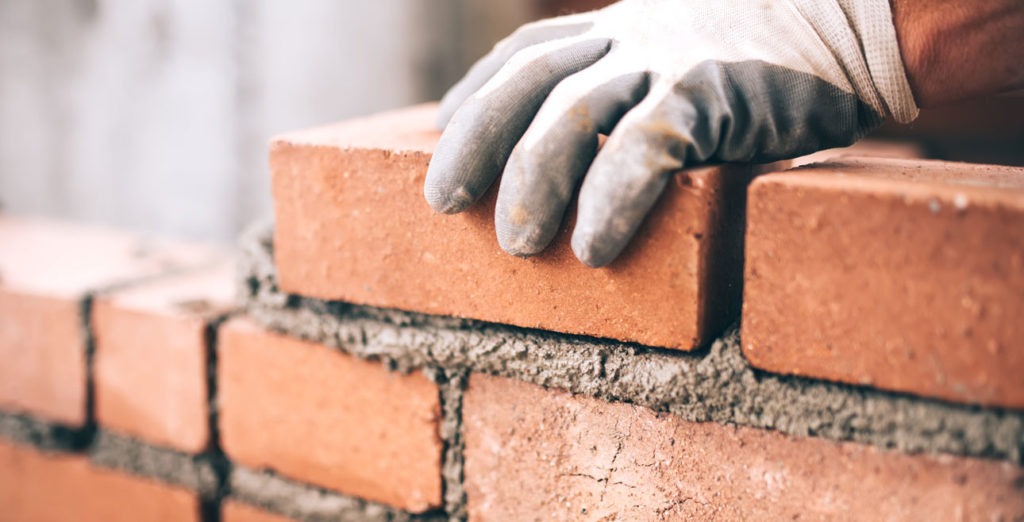 The market is fearful, it’s your move

Have you ever wondered why the expression ‘to get our ducks in a row’ is so commonly used when explaining the mismatch between the timing of industry policies adopted and the action actually needed on the ground? There appears to be a notional – but never realised – concept of what a functioning marketplace looks like or ought to look like. In reality, policy-making in the current era is reactive at best (and at worst, not reactive at all). This means it is often too late to be truly useful or to achieve its intended effect. And we are well familiar with the law of unintended consequences here in Ireland.

One of the big stories on RTE today highlights this point. It reports that the ESRI is warning of a slowdown in housebuilding. Now this will not come as a surprise to regular readers here, unfortunately, all the signs pointing to a slowdown in pockets of the industry have been getting clearer and clearer since the start of the year.  What might surprise people to read is that the ESRI is using this news to prompt the Government “to take a more aggressive approach to taxing vacant sites”, according to the state broadcaster.

Keep in mind that this call for more aggressive action comes hot on the heels of  housing data showing property prices in Dublin are falling for the first time since the recovery started, back in late 2012. We now know that the average cost of a home in Dún Laoghaire-Rathdown has dropped by 6.3% over the past 12 months. The national average property price increased by 2.3% over the same period, however, this is coming off a significant lower base. It is also well down on the 10% increases recorded from 2017-2018. The average home price nationally now stands at €255,000, and €366,000 in the capital. The pace of this inflation slowdown has been attributed to an increased supply of new homes, however, this cannot be the full picture. There are many factors that feed into the market slowing down and uncertainty is a key one. While it has now been credibly reported that the help-to-buy scheme will be retained (unchanged?) in Budget 2020, there was too much uncertainty for too long. Obviously there is another ‘B’ word heaping uncertainty onto the Irish economy… we must wait and watch how this progresses.

If you believe that success leaves clues, it’s worth reflecting on Warren Buffet’s advice for dealing with uncertainty: “We simply attempt to be fearful when others are greedy and to be greedy only when others are fearful.”

Anecdotally, we know that many people (who learned lessons the hard way) have been waiting for this; stockpiling reserves, watching the market, waiting for uncertainty to temporarily fluster main lenders and paralyse less experienced buyers/investors. They have been waiting for the opportunity to compete for workable deals not on the basis of paying a premium but rather on the basis of experience, market understanding and speedy decision-making. Now might just be that time.

And to be clear, here at Lotus IG, our appetite for development remains strong.  Give us a call to chat through any proposed projects on …