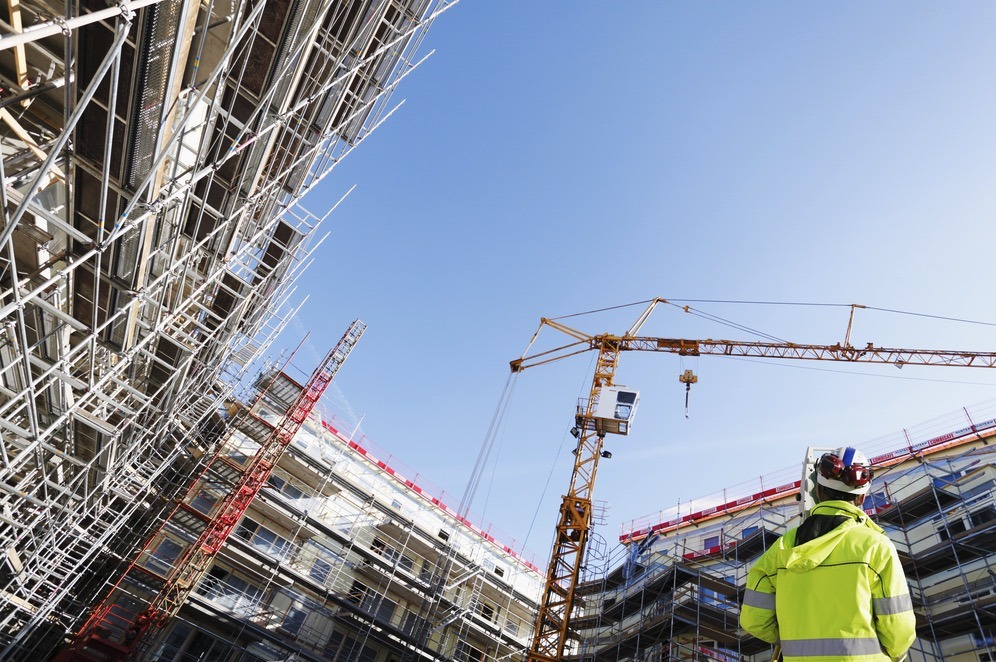 You may have read Mark Farmer’s article published on the Building.co.uk website a few days ago – it has been widely circulated by people vocal in the industry. It caught our attention as the headline read, ‘Time for leadership not excuses’ and there is something incredibly honest, urgent and relevant about that statement. Mark Farmer is the chief executive of Cast Consultancy and author of the most controversial and impactful industry report of the past decade, ‘Modernise or Die’. In this article Mark Farmer writes, “True business management is lacking from our industry. Chief executives and MDs must show real captaincy skills or risk being casualties”. Mark continues by saying that political chaos is “all around us” and how “it is a clear cause for concern to most businesses”.

The need for stability is something he feels strongly about and he is worried for the sector’s reputation. Mark doesn’t shy away from the politics of change and points out that we are not seeing enough of it. He writes, “We have no shortage of industry bodies and institutions claiming to be leading change but there are real risks of a broader lack of followship and the continued bias of vested interests not creating strategic impact”. Mark has perfectly summed up the need for UK industry leadership and, across the Irish construction sector, this is sorely needed. Specifically, the Irish Government needs to show leadership around changing the culture and perception of apartment living for all demographics. There needs to be a greater focus on encouraging people to consider apartments as a workable, long-term housing option. We know that apartment living offers many advantages, yet it has suffered from consistently negative press over the years. Much work has been done by individual developers and placemakers in recent times to change this but the cultural shift has not been big enough or fast enough.

An article in the Irish Times earlier this week reported a spike in planning permissions for apartments. The article reports that the level of planning permissions granted for apartments jumped by more than 150 per cent to nearly 4,700 in the second quarter of this year, according to new figures from the Central Statistics Office (CSO).  This increase can be explained, in part, by the changes to apartment planning guidelines early last year, which improved the viability of developing apartments.

According to the latest CSO figures, planning was granted for a total of 9,611 homes in the second quarter of 2019, 4,675 were apartments and 4,936 were houses.  As a recent report by the Housing Agency and Cluid Housing on Owners Management Companies showed, Ireland has the lowest figures for apartment living in Europe (10%), compared to other European countries (30-50%).  This mismatch is a problem.

Government action is required and leadership is key to the sustainable future of construction and housing supply. As Mark Farmer points out, “If you simply wait for the system to change, chances are you’ll be too late”. So, the lesson to be learned is that, as an industry, we cannot wait for change. But where is this leadership to come from?