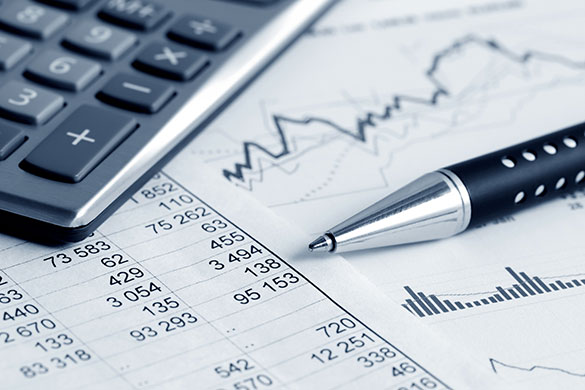 We came across an article published on Aecom’s website earlier this week and the headline ‘Ireland’s Bounceback’ caught our attention. This headline is particularly interesting in light of the Irish Times lead industry story yesterday, which reported that the construction of homes in Dublin city has halved since the announcement of height-guideline changes.

Perhaps unsurprisingly, the numbers of apartments under construction fell by 25 % from the third quarter of last year to the same period this year. Anecdotally, we are aware of many schemes that were waiting for the building-height changes to be announced and these are now back in design and planning mode.  This goes some way to explain why the number of apartments (not houses) with planning permission that remaining unbuilt has increased by almost 60%. There can be little doubt that this anomaly can be traced to the speculation surrounding the building-heights debate earlier this year.

In the Greater Dublin Area, Fingal is the only area where the number of homes under construction actually increased from 2,260 to 2,348.

Significantly, there is currently planning permission for 9,330 houses and 20,529 apartments that have not yet commenced building.

On the positive side, pulling from the Aecom data, Ireland remains one of the fastest growing economies in Europe with “a competitive pro-business economy”. This research highlighted the relative stability of Ireland, in the wider context of global economic and political uncertainty.

Also, with the youngest population in Europe – almost half of the population is under 35 years – we have the potential to address the shortage of skilled workforce and the digitisation of construction that threatens the global industry.

Particular attention is drawn by Aecom to strong domestic and international investor demand for build-to-rent products here in Ireland and the government’s efforts to address the cost of apartment building. Both sale and rental prices for Irish housing have risen sharply in recent years. And it is worth repeating that demand for residential property in and around the capital – both to rent and to buy – remains exceptionally strong, while supply remains unprecedentedly weak. The previously accepted figure of 35,000 for the number of new homes needed each year is beginning to look quite conservative.

So, these are the numbers to reflect upon as 2018 draws to a close.