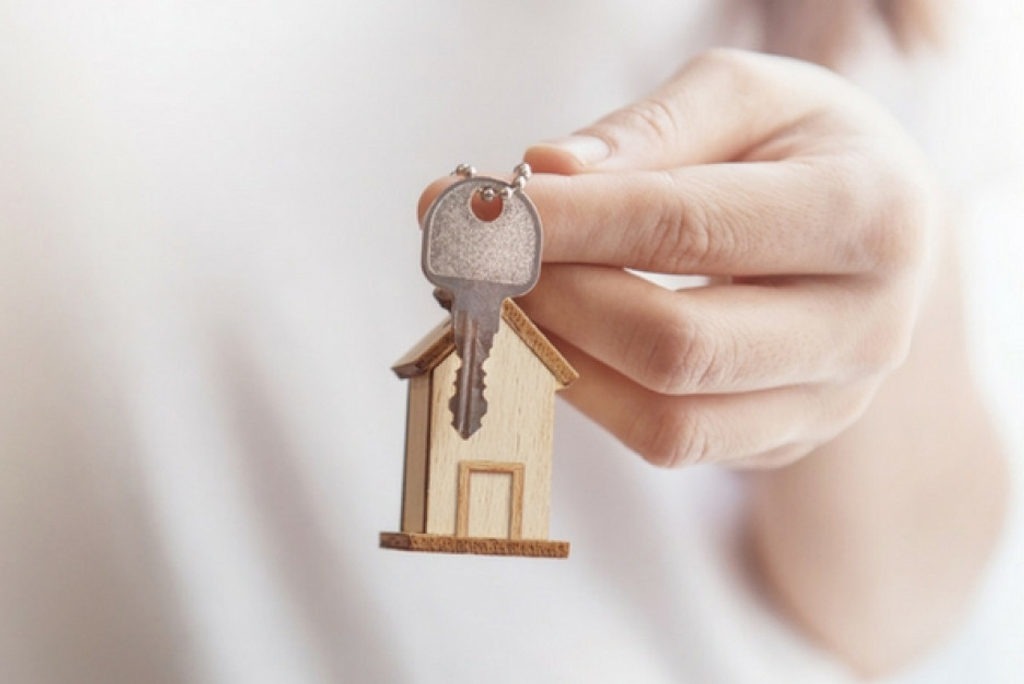 Regular buyers and experience-weary investors of Irish property will have welcomed the announcement from the Law Society of Ireland earlier this month about changes to the conveyancing process.

The current conveyancing regime in Ireland has its roots in 17th Century Common Law. The property registration system set up here in the early 1960’s was modelled on 18th Century English practices and little has changed since then. The introduction of technology facilitated the move to fixed-price conveyancing back in 2004, however, it must remembered that this consumer-driven innovation was met with furious resistance by the profession at the time.

Fast-forward a decade-and-a-half and we are seeing the next wave of innovation from the sector, which will change (slightly) how we buy and sell property in Ireland. No, we are not talking about the much-hyped foray into registration of titles on a Blockchain or any use of Blockchain technologies – although it is interesting to note that Ordnance Survey Ireland and the Property Registration Authority (the amalgamation of the Land Registry and Registry of Deeds) have actually kept pace with technological advancements in terms of mapping, geoservices and digital registration so a more high-tech, instant approach would be possible, in theory!

From January 1st, 2019, all conveyances will move to a pre-contract investigation of title (PCIT) system. Essentially, what this means is that sellers and/or their solicitors will need to produce title packs at pre-contract stage, similar to the process used for auctions and the New Homes market. Buyers’ solicitors will therefore need to investigate title at pre-contract stage. This ought to relieve many of the frustrating delays associated with the dreaded ‘Requisitions on Title’ emails back and forth between the party solicitors – of course, this is heightened when dealing with an old-school firm that refuses to embrace email and will only communicate via post or DX.

The major benefit for both buyers and sellers is the elimination of delays and reduction of instances of the property deal falling through.  One of the other likely benefits is that big issues will be identified from the outset, giving the seller an opportunity to rectify matters. Equally, it will give intending buyers an opportunity to walk away without wasting further time and resources. As a rule of thumb, title issues can be categorised as ones that can be (1) easily resolved or (2) not easily resolved. If they are not capable of being easily resolved then buyers must factor in the opportunity cost as well as the risk of taking it on. As for issues that can be easily resolved, it is important to distinguish between those that will take time and those that will take money to put right. Once a buyer/investor is aware of this, it can be factored into the deal-making. Any move that speeds up transaction times and adds a greater degree of certainty to projects is welcome.

← A Changing Landscape for Landlords in IrelandConstruction Trends For 2019 →