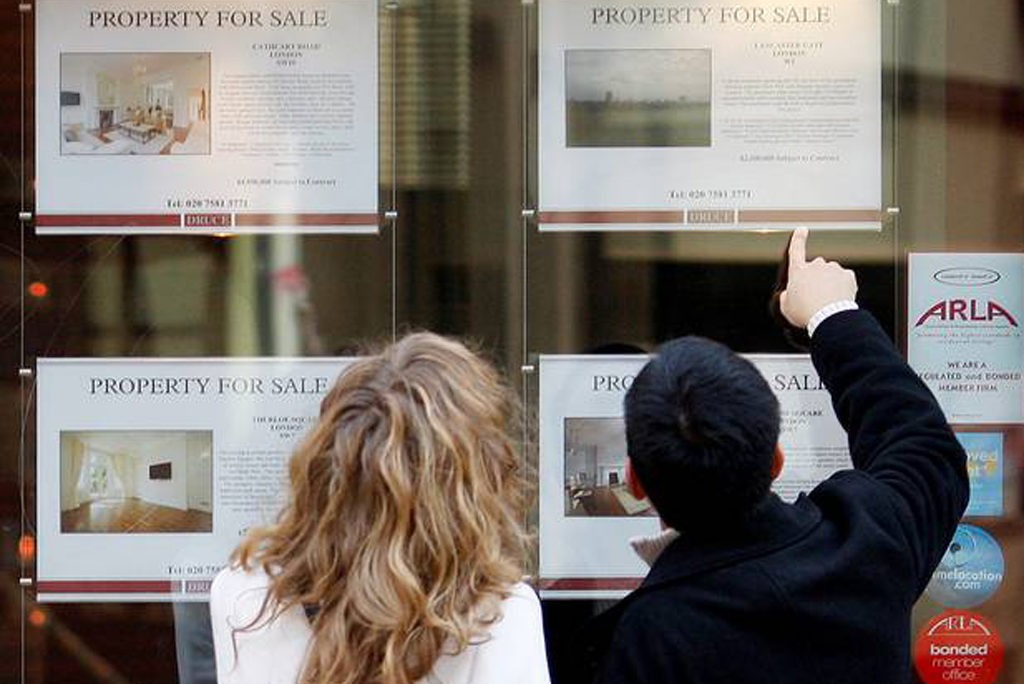 There was an eye-opening article in The Sunday Times at the weekend. A well-known RTE broadcaster, acting as landlord for an investment property belonging to his grandson, was ordered to pay €900 compensation to a former tenant. The basis of the complaint was that the tenant had been given notice to vacate the property so that it could be sold, however, when the property had still not been put on the market three months later, the tenant reached out to the Residential Tenancies Board. The RTB determined damages to be paid of €3,000 initially, which was reduced to €900 upon appeal.

Interestingly, this case is one of the first arising from the new regulations introduced by Junior Minister Alan Kelly. Under these new rules, landlords who evict tenants so that the property can be sold, must enter into a contract for sale within three months or risk paying damages of up to €20,000. The RTB also has the power to reinstate the tenant, although this was deemed inappropriate in this particular case. The penalty imposed here is the difference between the rent of the property in question, and the rent the tenant is now paying in her new home (€75pm) over the course of 12 months.

As experienced investors will know, three months is not a long period of time when it comes to preparing a property for sale, including getting the right legal, accounting and taxation advice. It is worth pointing out the RTB specifically stated that such ‘housekeeping’ ought to be done prior to serving notice on the tenant.

With this is mind, you might recall earlier this year that Housing Minister Eoghan Murphy announced a host of  new measures that will form part of the new Residential Tenancies Bill. Central to this is a planned law, which will make it an offence for landlords with properties in Rent Pressure Zones (RPZs) to increase the rent above the legally allowed 4%. According to TheJournal, this new Bill is due to be brought before Cabinet within the next week or two.

This is particularly relevant in light of the latest Daft.ie rental report showing that rents in every county in Ireland rose by 11.3% in the year to September. The average monthly rent nationwide is now €1,334 (€304 higher per month than the previous peak).

Like most professional landlords, we welcome a tightening up of loose regulations. Rogue landlords who deliberately breach the law damage the entire sector, however, this will likely change within the next few weeks as the RTB gets its new powers to investigate and fine landlords. While legislation has become increasingly burdensome in recent years, enforcement has been somewhat lax so this should be welcomed as a positive move for compliant landlords.