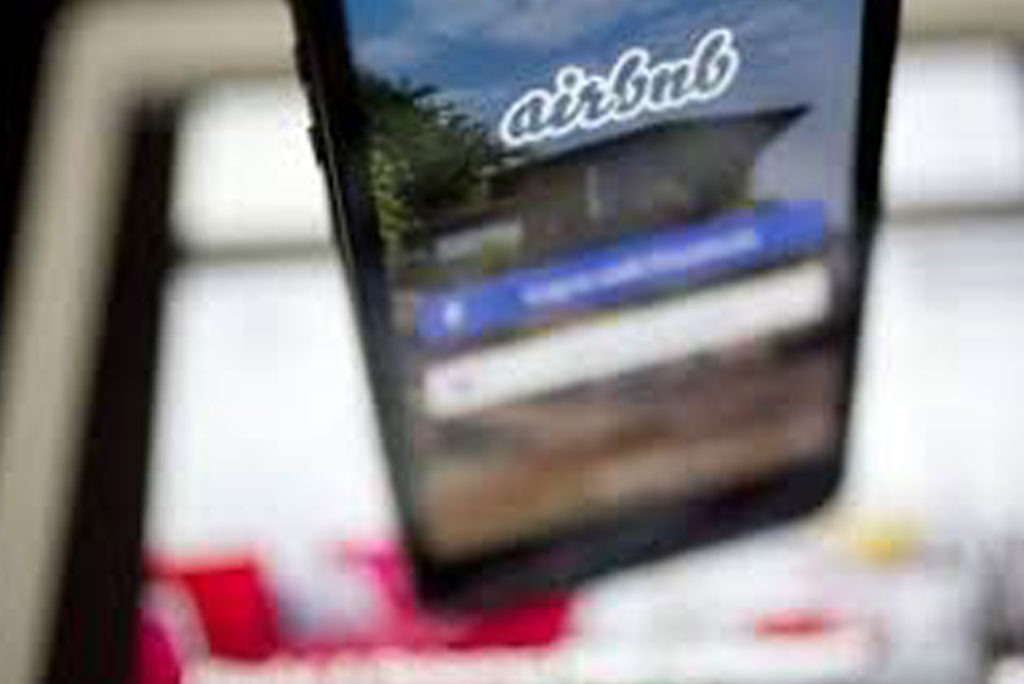 After years of criticism, and months of speculation, last week Minister for Housing Eoghan Murphy announced new proposals for the regulation of short-term lettings (lettings of 14 days or less). These changes will apply in the designated Rent Pressure Zones, or RPZs, specifically, Dublin, Cork, Galway and possibly Limerick – there appears to be some ambiguity about whether or not Limerick is, in fact, included.

While not restricted to Airbnb lettings, this is the most prevalent platform used by ‘hosts’ or landlords across the country – and globally –  to offer their properties to the market. Ireland is by no means the first to do this; in fact, Airbnb has been restricted in many European cities in an effort to limit its impact on existing tourism providers as well as limiting its negative interference on housing conditions locally.

The most substantial proposal is that where the property in question is not the owners primary home i.e. it is a second home or investment property that is currently or intended to be rented on a short-term basis, the owner will be required to secure planning permission from the local authority. Given the delays that already exist within our planning regime, it remains to be seen how this additional pressure will impact the planning timeline.  The Minister has indicated that he will give local authorities the necessary guidance to ensure that planning permission will be less likely for the short-term rental of a property in areas experiencing high housing demand.

Additional proposals are as follows:

All hosts/landlords must register with the local authority, regardless of what accommodation is offered.

Primary homes can be rented in their entirety, while the owners are away, for up to 90 nights of the year.

Spare rooms in primary homes may be rented all year round.

These proposals from the Minister have now been put to the Oireachtas Committee on Housing and Planning. The committee has until the end of the year to respond to the proposals, which suggests that any agreed or confirmed changes are unlikely to take effect until the middle of next year.

By way of response, a spokesperson for Airbnb was quoted as saying that “It is not clear how the proposed set of restrictive regulations addresses the government’s housing concerns”, which is a fair but perhaps overly-simplistic point. This is simply one of a whole suite of measures needed to access unused or underused properties in Ireland’s urban areas.

Also, it is an interesting time to be examining such short-term use of properties given the growth of the BTR sector here in Ireland and the introduction of alternative housing solutions that fall outside of the licensed hotel and aparthotel use (which are not affected by these proposed changes) and established student accommodation.

We would be interested to know how this is likely to impact your own investment business model going forward.

← The ‘Sharp Focus’ of Revenue for LandlordsTrue Cost of Planning Objections →